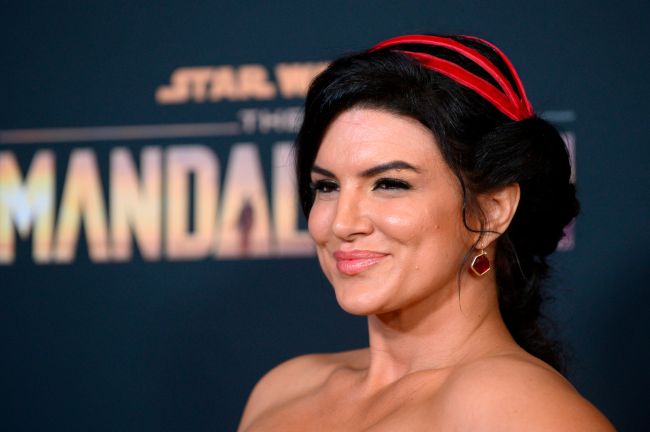 Gina Carano will no longer be appearing on ‘The Mandalorian’ over her controversial social media posts.

On Wednesday, the hashtag #FireGinaCarano started trending on Twitter after the actress shared a Tik Tok post that compared the current political climate in the United States to Nazi Germany.

Carano continued to share problematic posts throughout the day including a meme mocking California’s mask mandate, a picture comparing Trump’s second impeachment trial to Groundhog Day, and a conspiracy theory on how Jeffrey Epstein did not kill himself.

LucasFilm released a statement announcing that Carano was no longer employed with the company and that she would not be featured in any of their future projects.

“Gina Carano is not currently employed by Lucasfilm and there are no plans for her to be in the future. Nevertheless, her social media posts denigrating people based on their cultural and religious identities are abhorrent and unacceptable.”

Carano has long battled with fans over her social media posts in the past but it appears that Disney/LucasFilm felt that she had gone too far this time around.