‘Gladiator’ Producer Reveals The Likelihood Of A Sequel Being Made 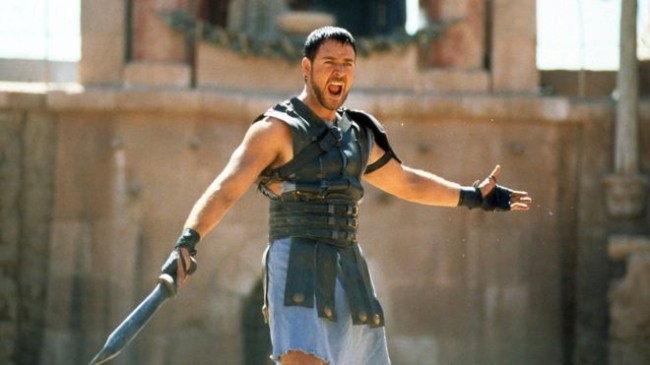 A couple of weeks ago, we brought you the patently awesome news that legendary director Ridley Scott was in the midst of writing the script for a Gladiator sequel.

Released at the turn of the century, Gladiator is arguably one of the most iconic movies of my lifetime, as it remains as culturally important now as it was 20 years ago. “Are you not entertained?!” remains a staple of modern conversation, while Maximus revealing himself to Commodus continues to be as chill-inducing as it was the first time you saw the film. All of this is merely an over-elaborate way of saying that if Scott wants to make a sequel to his greatest work, who are we to stop him?

Q: A sequel has been talked about for 20 years. Take me through this. Is this still a thing?

A: It’s funny. I had, literally, two hours ago, a conversation with Ridley about the sequel, which we’re working on. And where we all feel Gladiator is a really unique movie. I mean, the main character of the movie is dead. So, when you start a new movie, it’s not like you say, “Oh, I’ve got a return role for these movie stars.” And also, everyone has such respect for the movie, that there’s just real clarity that unless we get it on paper, we’re not going to do it. No one wants some cynical shadow to make some bucks.

Q: You said you spoke to Ridley Scott earlier today. What do you think the odds of this sequel happening is?

A: I’d certainly say more than 50 percent. [via Uproxx]

With Ridley now being 82-years-old, if a sequel is going to happen, it’ll hopefully be sooner rather than later, so keep those fingers swords crossed.

RELATED: ‘Gladiator’ Director Reportedly Working On The Script For The Sequel