The First Trailer For ‘Glass Onion’, The Highly-Anticipated ‘Knives Out’ Sequel, Is Here 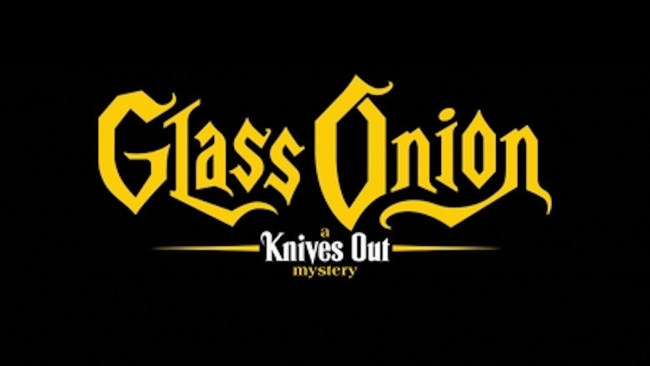 The first trailer for Glass Onion, the sequel to 2019’s hit who-dun-it Knives Out, has been released ahead of the film’s premiere at the Toronto International Film Festival.

The first trailer for Glass Onion: A Knives Out Mystery has been released

Here’s the official logline for Glass Onion: A Knives Out Mystery, courtesy of Netflix:

In the follow-up to Rian Johnson’s Knives Out, Detective Benoit Blanc travels to Greece to peel back the layers of a mystery involving a new cast of colorful suspects.

Glass Onion finds itself on Netflix because the streaming giant forked over about $465 million to acquire two sequels to the 2019 hit Knives Out back in early 2021. As such, Johnson will make a third film in the franchise for Netflix in the coming years.

That’s not all Johnson is working on these days, though, as he’s also writing/directing a mystery series for Peacock titled Poker Face that stars Natasha Lyonne and also recently claimed that he still hopes to make his own Star Wars trilogy.