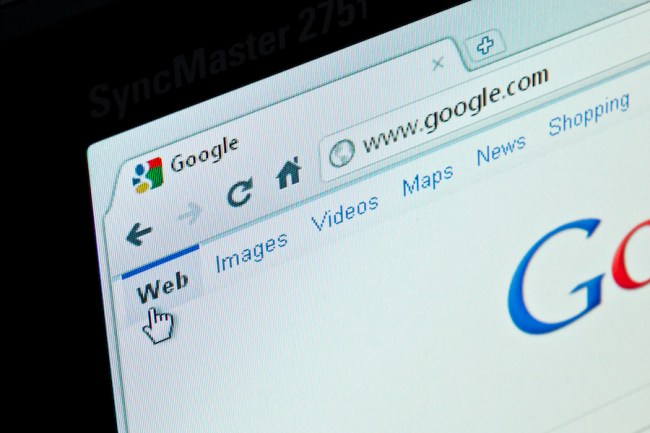 Did you experience any food or booze-related cravings during Tuesday night’s presidential election coverage? You’re not alone.

Did those cravings lead to any late-night Google searches? You’re also not alone.

During the tight race between President Trump and Joe Biden, Americans did a ton of online searching for comfort food and alcohol – probably to help cope with the stress of the evening. Even though some pundits were calling the results “exciting and fun.”

According to Google Trends, the “near me” queries were for fries and liquor stores were at an all time high.

"Fries near me" and "liqour store near me" are at all-time highs in searchhttps://t.co/Gx6j7GtCJuhttps://t.co/Lf24eYg6uy pic.twitter.com/mma88WWmCR

Are you thinking about food, this #ElectionDay?

You are not alone. pic.twitter.com/8kVXwVEsA7

These searches always fascinate me because who the hell doesn’t know the best places to get pizza, sushi, Mexican, and booze in their area. Wouldn’t the best search be “_______ open near me”?

This really isn’t surprising considering a poll released a few weeks before the election found that people would be eating and drinking to deal with stress.

Americans are predictable. Our elections, not so much.