TikToker Who Gorilla Glued Her Hair Finally Gets Ponytail Cut Off, Denies Doing It For Clout 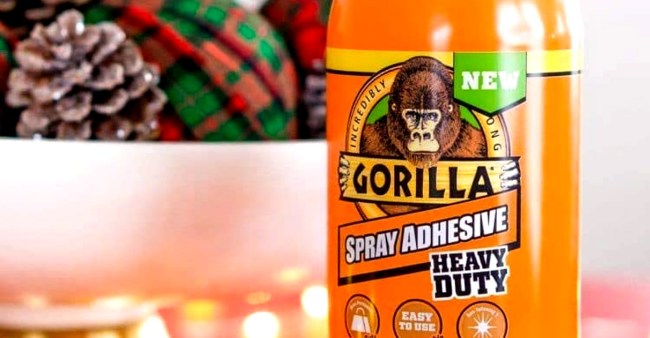 TikToker Tessica Brown, AKA the Gorilla Glue Girl, denies putting the sticky stuff in her hair as some kind of stunt to get clout on social media.

Even if that’s true, Brown has certainly gained fame and will be a part of internet lore for many, many years to come.

She’s gotten her Twitter “blue checkmark” as a result, raised over $17,000 on GoFundMe, and even received an offer from Los Angeles-based plastic surgeon Dr. Michael Obeng to help her fix her hair.

On Tuesday, after spending 22 hours in the emergency room over the weekend in an unsuccessful attempt to free her from her hair, she was finally able to have her ponytail cut off thanks to four hours of applying Goof Off adhesive remover.

Speaking to TMZ, Tessica, who goes by @Im_D_Ollady on TikTok, fired back at those who believe she put the Gorilla Glue in her hair as some kind of stunt.

“They got some people out there saying, ‘Oh, well she did this for clout. Put this on my head, let’s see how many followers I get.’ Never. I put it on social media to get help,” she said. “I didn’t think for one second I was gonna get up the next morning and that many people would have looked at this. I didn’t think for one second that this was gone be like, me talkin’ to y’all right now.”

The GoFundMe, she says, was set up to help her raise money for wigs if and when she gets the glue off her head.

Brown is currently on her way to Los Angeles to meet with Dr. Obeng.

What’s your take on this whole crazy ordeal? Let us know in the comments below!