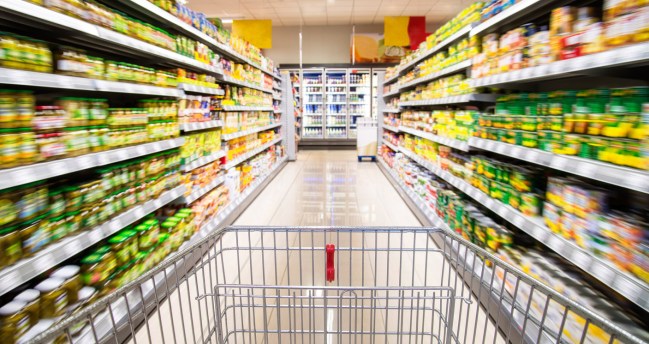 Chances are very, VERY high that next food or beverage you buy in a grocery store will have been purchased from one of just 10 companies. No, that’s not a conspiracy theory. It’s a fact. An unbelievable fact, but a fact nonetheless.

These 10 companies own hundreds of common brands and have revenues that add up to more than a billion dollars A DAY.

They include Nestlé, PepsiCo, Coca-Cola, Unilever, Danone, General Mills, Kellogg’s, Mars, Associated British Foods, and Mondelez. All of which will at some point be acquired by Amazon, I am sure.

Here are just some examples of the brands these companies own. See how many surprise you. 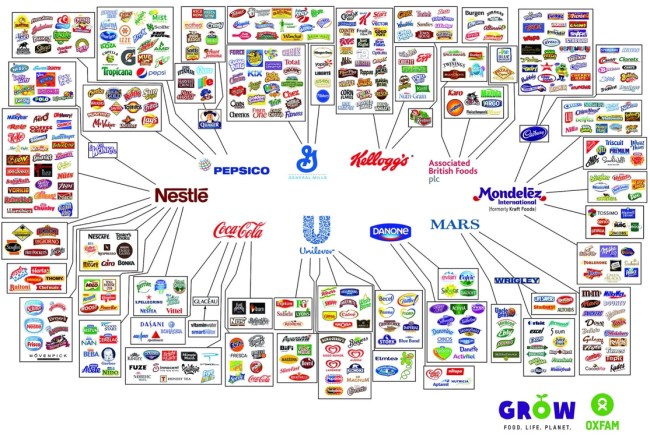 And if you want to see which companies and brands score when it comes to their agricultural sourcing policies, click here.