Report: The ‘GTA 6’ Hacker Is Just 17-Years-Old And Is In Police Custody 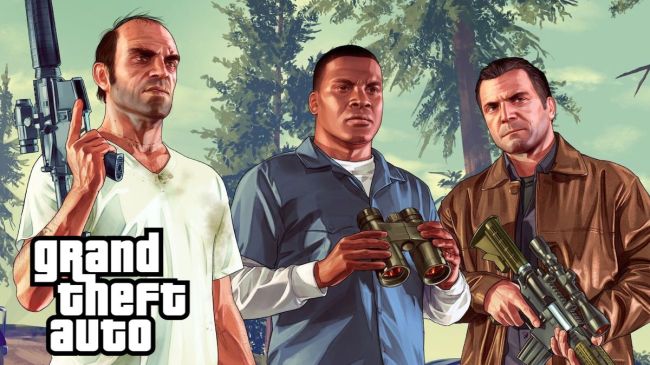 Following a massive Grand Theft Auto 6 leak that saw Rockstar Games release a statement, the hacker involved with uploading videos of the unreleased game has reportedly been arrested by police in the United Kingdom. According to reports, the suspect is just 17 years old and is also the suspected culprit in a recent Uber hack. At this time, the teenager’s identity has not been revealed.

U.K. police have arrested a 17-year-old hacker in connection to the massive Grand Theft Auto 6 leak

In their statement that was released on Monday, Rockstar Games confirmed the leak was the result of a “network intrusion” orchestrated by “an unauthorized third-party.”  The statement also indicated that while the studio is a disappointment, “work on the next Grand Theft Auto game will continue as planned and we remain as committed as ever to deliver an experience to you that truly exceeds your expectations.

Perhaps most notably, to the relief of gamers, Rockstar indicated that the hack would not result in the release of Grand Theft Auto 6 being delayed.

“At this time, we do not anticipate any disruption to your live game services nor any long-term effect on the development of our ongoing projects,” the statement reads in part.

Rockstar Games, publishers of iconic titles such as Grand Theft Auto, Max Payne, and Red Dead Redemption, are perhaps more equipped than any other gaming studio to handle this sort of security breach (GTA VI alone is sold 170 million units, making it the second highest-selling video game of all time behind Minecraft).