HBO Has Canceled That ‘Game of Thrones’ Prequel With Naomi Watts 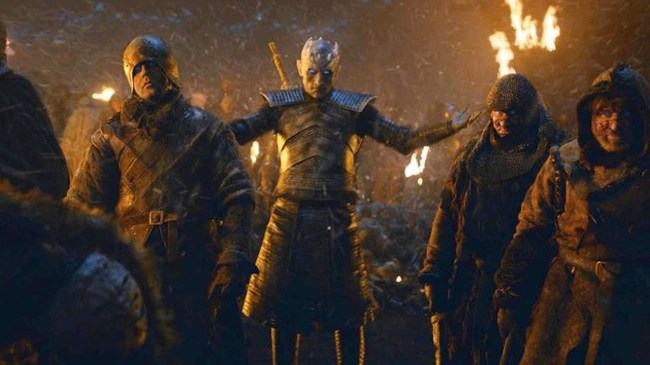 The series, which was tentatively titled The Long Night,  was set to take place “5,000 years” before the events of Game of Thrones and was going to follow Westeros’ Age of Heroes, which just prior to The Long Night war with the White Walkers.

While a full pilot episode was shot in Northern Ireland this past year, HBO has still decided not to move forward with the series.

For fans of Game of Thrones, this is certainly not the end of the road in finding the series’ successor, as HBO is also currently developing a sequel series based on the House Targaryen civil war. According to Entertainment Weekly, while that “project hasn’t officially received a pilot order,” the news of the Naomi Watts series being canceled makes the order of a pilot “more likely.”

The surviving prequel pilot is written by Ryan Condal (Colony) and is based on Martin’s Fire and Blood, a history of House Targaryen that spans roughly 150 years. Like the other prequel, the story takes place long before the events in GoT, but not nearly as far back (a couple hundred years), so Westeros wouldn’t be quite so different. The new pilot also takes place during a time in Westeros that has plenty of dramatic established history penned by Martin to serve as a backbone for a story, whereas the other pilot only had some vague references to build on. [Entertainment Weekly]

The news of HBO canceled The Long Night came just hours after it was announced that Game of Thrones series showrunners David Benioff and D.B. Weiss were stepping away from their stars project — a project they had been attached to since February 2018.

Given this latest setback, the earliest fans of the iconic fantasy drama series can expect the next installment in the Westeros universe is likely 2021.