Warner Bros. Dumps Henry Cavill As Superman In The Latest Shakeup Of The DC Cinematic Universe 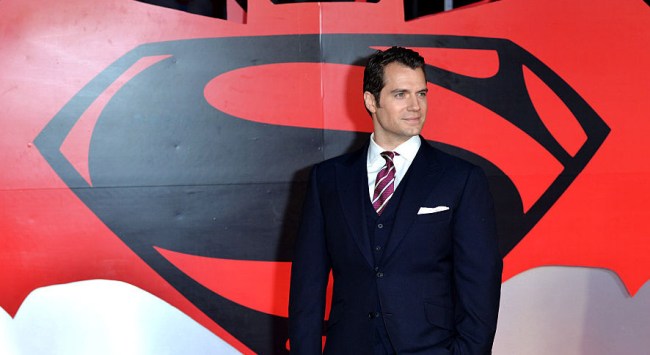 Henry Cavill, who once said that he basically only acts because of the money, is going to have to find a new revenue stream in his chosen field as he’s been officially dumped as Superman by Warner Bros, according to The Hollywood Reporter.

A report in August by Deadline hinted that Warner Bros. and DC were already thinking of their post-Superman plans as they had hired Oren Uziel to work on a script for a Supergirl film.

Warners had been trying to enlist Cavill, who most recently co-starred in Mission: Impossible — Fallout, for a Superman cameo in Shazam!, which stars Zachary Levi and will bow April 5. But contract talks between Cavill’s WME reps and Warners broke down, and the door is now closing on other potential Superman appearances.

That’s because the studio has shifted its focus to a Supergirl movie, which will be an origin story featuring a teen superheroine. This effectively removes an actor of Cavill’s age from the storyline’s equation given that Superman, aka Kal-El, would be an infant, according to DC lore.

Furthermore, Warners isn’t likely to make a solo Superman film for at least several years, according to another source. “Superman is like James Bond, and after a certain run you have to look at new actors,” says a studio source. As such, Cavill will join Ben Affleck, who isn’t expected to reprise his role for director Matt Reeves’ forthcoming Batman stand-alone film, as a hero on the way out.

Reportedly, the deal for the Shazam! cameo fell apart due to scheduling conflicts. Also, a studio insider expressed the obvious, “There’s a recognition that some parts of the previous movies didn’t work.”

Cavill will next be seen in the lead role of the upcoming Netflix series The Witcher.

So much for Justice League 2, huh, guys?