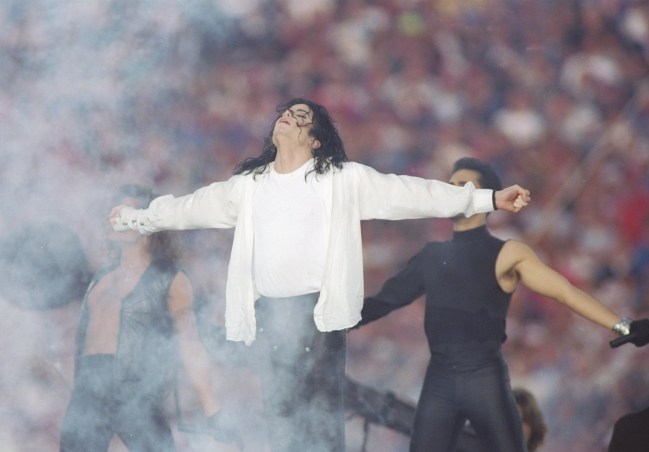 It seems like Forbes has an earnings list for pretty much everything underneath the sun. They rank the highest-earning athletes, actors, musicians, and plenty of others. For some reason, this particular list of ‘Dead Celebrities’ that they release every year seems like the strangest one by far.

The estates left behind celebrities after they pass away can be worth enormous sums of money. From royalties to investments to real estate holdings to posthumous sponsorships, these can all be immensely valuable. Case in point, the estate of Michael Jackson brought in $400 million last year even though the King of Pop’s been dead since 2009.

I’m actually shocked to see that Prince/Prince’s estate is so low on that list considering how much movement there was with his estate last year and how much chatter there was about unreleased music. It’s only a matter of time before Prince climbs higher on that list as I’m sure there are a few hundred people in Hollywood pitching a Prince movie at the moment.

For what it’s worth, both Paris and Prince Jackson were said to have inherited fortunes of over $100 million and that’s BEFORE any of these annual earnings factored in.

Others on the list included the recently deceased rapper XXXTentacion who earned $11 million and Muhammad Ali who earned $8 million. You can check out the Forbes article in full by hitting that link.