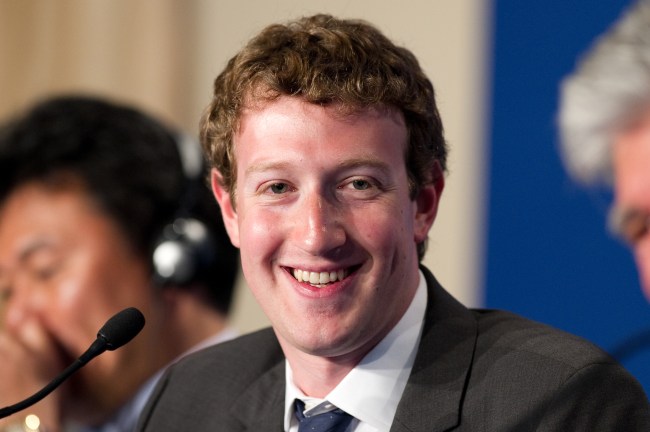 Billionaires might fall asleep at night in their expensive ass beds made from the ivory tusks of elephants but they wake up groggy in the morning just like the rest of us, and just like us they’ve got unique routines to get up and running.

It’s always fascinating to take a look at the daily habits of the most successful people on the planet, the 1% of the 1%. Billionaires are people just like you and me only they’ve somehow managed to be INSANELY LUCKY and ruthless enough to amass an unimaginable fortune that can’t be spent in a single lifetime.

Business Insider Video put together this clip which breaks down the every day morning routine of 9 famous billionaires including Oprah, Jeff Bezos, Bill Gates, Elon Musk, Warren Buffett, and more. If you’d rather read than watch a video I’ve got some excerps below as well.

Bill Gates? He starts every day with an hour of cardio and a bowl of Cocoa Puffs cereal.

Mark Zuckerberg might have the exact same morning routine as I do. Wake up, roll over, and turn on my phone.

Warren Buffett gets a full 8-hours of sleep every night then wakes up and reads multiple newspapers because he’s apparently too cool for the Internet.

Oprah starts each day by taking her 5 dogs for a walk which sounds borderline insane. Walking 1 dog is hard. I can’t imagine trying to walk 5 every day.

For the rest of these billionaires’ routines, you can check out the video above!