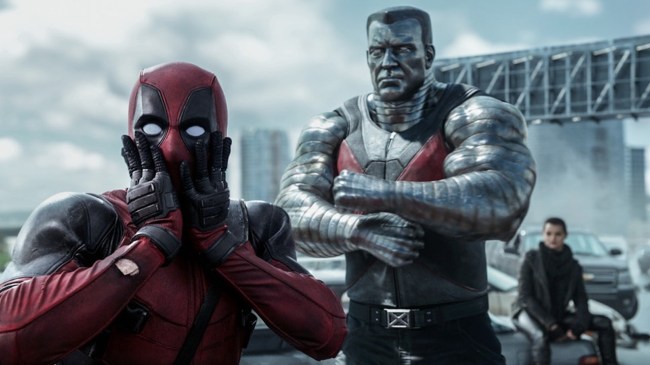 A few weeks ago, Ryan Reynolds shared a photo on Instagram that showed the beloved Canadian actor at the Marvel Studios headquarters, presumably to discuss the future of Reynolds’ Deadpool franchise.

A smashing, R-rated success for Fox, the Deadpool franchise is now in the control of Disney, which led fans to worry that the distinctly adult film series may be refashioned by the Mouse House to become more family-friendly.

Luckily for fans, the screenwriters of the franchise have since confirmed that Disney will allow them to continue making R-rated films.

However, while the confirmation of Deadpool’s continued crassness is certainly reassuring, the question of how the Regenerating Degenerate will be integrated into the Marvel Cinematic Universe. And according to one recent fan theory, the method in which Deadpool makes his MCU debut may have already been revealed.

“If you’ll recall, in Deadpool 2, Cable uses a small handheld device from the future to travel through time. The device is somewhat similar to the technology Tony Stark developed in Endgame to hop between different time periods. The theory posits that, in the future, Cable digs through the Avengers’ headquarters that Thanos turned into rubble and finds the device, using it to embark on his adventures.”

“In the future, Cable discovers the device buried underneath the old Avengers compound after Thanos blew it up and modified the bracelet for himself to bring his family back.” [We Got This Covered]

At this point, given it’s only a matter of time until the Merc with a Mouth makes his MCU debut, Marvel Studios is likely already hard at work trying to craft a remotely narratively logical way to make said introduction. Given Deadpool’s notorious ability and willingness to break the fourth fall, it wouldn’t shock us if he was very self-aware about his newfound cinematic universe, whenever he does finally pop up.