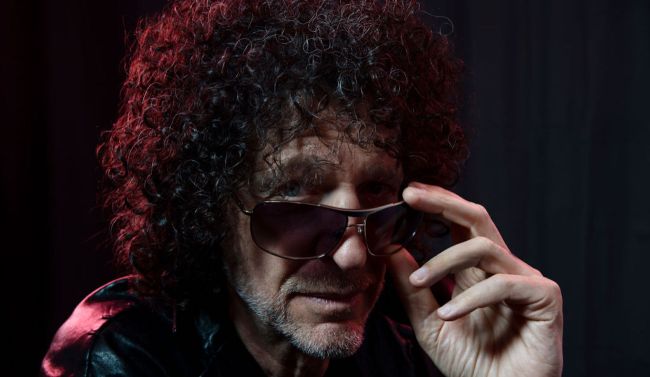 Famed radio host Howard Stern has become increasingly vocal when it comes to politics over recent years, and that further politicization may ultimately culminate in him running for President of the United States, according to the man himself.

Speaking on a recent episode of his radio show, Stern — who was a vocal critic of former President Donald Trump during his term — said that he’s “really thinking about” running for office, with his main goal being adding more justices to the Supreme Court. Stern’s outrage with the court and admission of a political future came just a few days after the highest court in the land controversial and seismically overturned Roe v. Wade, which gave women a constitutional right to abortion.

“The problem with most presidents is they have too big of an agenda. The only agenda I would have is to make the country fair again.”

“The only reason I would run and I start — I went into a long-winded speech over the weekend to Robin about how I am going to do the very simple thing that’ll set the country straight: One vote, one person, no more of this Electoral College, I’m getting rid of it,” Stern shared. “And then Robin said, ‘Well, can you do that as president?’ And I said, ‘I don’t know, let’s find out!’” [IndieWire via The Howard Stern Show]

It’s really not all that difficult to see why Stern is weighing a potential run, as President Trump’s victory back in 2016 completely shattered the norm of what type of candidate could win the Presidency.

While not quite a perfect comparison, the pair do share a history of spending decades in the spotlight as outspoken celebrities from New York City who dominated a particular industry, so perhaps Stern fancies himself as the inverse, liberal version of Trump. Plus, with increasing frustration with the average age of America’s politicians, a 68-year-old Stern would be about a decade younger than our last two Commanders in Chief, which could work to his advantage.

With 2024 already only just two years away, Stern will likely have to make a decision, and therefore an announcement, sooner rather than later.

RELATED: Howard Stern Grills Al Michaels On NBC Letting Him Walk Out The Door After This Year’s Super Bowl In Tense Exchange