I Created A Beautiful, Uncontrollable Monster In Pete The Sweep 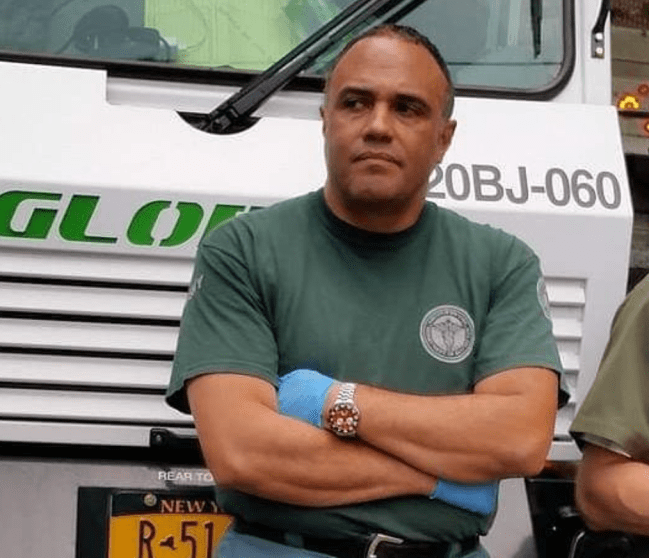 For the last few months, I’ve been documenting and participating in a phenomenon known as Alternate Side Parking Thursdays. Here’s what happens: every Thursday, the New York City department of sanitation sends a street sweeper down the block to clean. He comes sometime from 9 – 10:30 in the morning. If you have your car parked on the street during that window, you’ll get a ticket. Hate to see it.

But a few discerning New Yorkers discovered a loophole—if you occupy your car for that 90-minute window, you won’t get a ticket so long as you move your car when the street sweeper comes. And by move, you simply pull out into the street, let him pass along the curb, and then re-parallel park and regain your spot. As soon as 10:30 hits, you’re free for the rest of the week. Not only have you kept your coveted parking spot, you’re not shelling out $400-$600 for a parking garage.

Now, I’m sure that many of you are doing the math. Are 6 – 7.5 hours per month spent sitting in your car, during a work day, worth saving a few hundred dollars? The problem is that you people have real jobs. I—along with this fringe community of disheveled, bohemian oddballs and elderly, rent-controlled, deep-sea fishermen who do this each week—don’t HAVE a real job. We make our money on things like homemade chutney, editing “cumpilations,” tuna, and in my case, filming and joking about the chaos of people desperately clinging to their parking spots each week. In fact, I would go so far as to say that I look forward to my Thursday parking.

That was, until I let the genie out of the lamp.

Enter Pete the Sweep. Pete drives the street sweeper. Early on in this series, I would simply wave to him when he passed. But one day, he climbed out of his sweeper, and I introduced myself (skip to 5:15 mark):

This was the first time I’d had the chance to meet him without the intimidation of a two-ton bristle-spinning taxpayer-purchased tank between us. Finally, we stood on the street, raw-dogging a maskless conversation like a couple Floridian Christians who know the Lord would never smite us with that hoax-disease propagated by the big asthma lobby.

Pete was an instant star. Not only did he brace his weathered good-looks with a 1,000-watt smile, it turns out that Pete is a legitimate hero. In 2014, he witnessed a robbery at a mall in New Jersey. Some deadbeat stole a woman’s purse, knocked her to the ground, and tried to get away in his car. Clearly, he hadn’t counted on a civilian Batman witnessing the crime:

The mugger quickly got into an SUV and started backing towards him, Solla said. He said he memorized the plate number, then pulled a pocket knife from his pocket and punctured the tire as he jumped out of the way. Based on that information, Paramus police immediately issued an alert. A short time later, Rochelle Park police found the man trying to change the tire.

He used to be a fire safety officer at Chase Manhattan Bank and the Millennium Hilton, which came in handy one day in 2004 while he was on a break from mobile litter patrol in Harlem.

Spotting flames shooting out the windows of a second-floor apartment at 115th Street and St. Nicholas Avenue, Solla ran inside and got a family out. Then he ran back in to help others evacuate.

Mayor Bloomberg recognized his heroism with a medal.

To recap: Pete Solla, the guy who drives the street sweeper, not only pulls people from burning buildings, he also shanks the tires of fleeing thieves. The man is like the sum of three Rob Lowe characters from a decade of failed ABC pilots come to life. This is who I had just introduced to my Instagram audience.

I never stood a chance.

By the next episode, he had started his own Instagram account, @petethesweep. It started out friendly enough. Was he riding the coattails of my bit? Sure. But I didn’t care. Plenty of pie to go around. With each passing week, however, his following grew. Next thing you know, he’s following back all the people who found him through me, and THOSE people are DMing me the proof of his reciprocal follows: 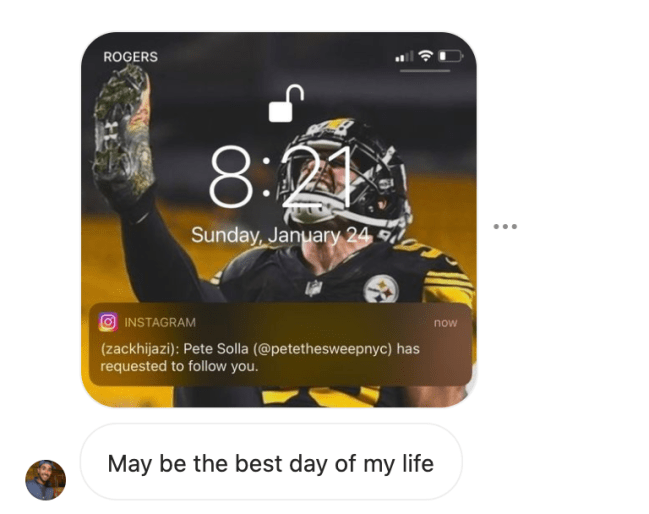 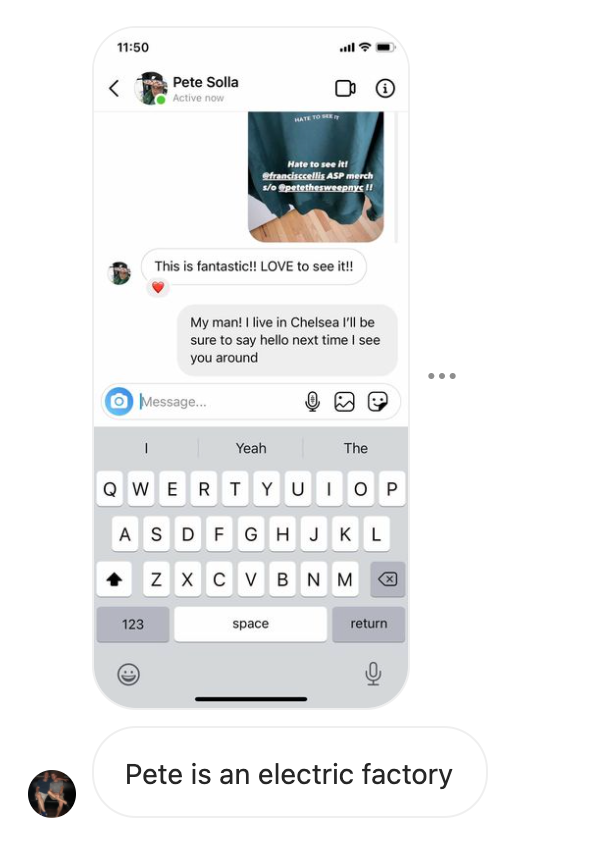 I won’t bore you with more receipts, but I received about 30 of these screen shots from thrilled viewers. And here’s the issue:

You think Kendall Jenner got where she is by following people back? You think Emily RonJaworski keeps her ratio intact through courtesy follows? Fuck no.

This breakdown of the star-fan wall was more than I could handle. Not only was Pete stealing the spotlight from me, he was threatening to upend the delicate influencer-influencee balance—a balance I strive to protect at all costs. Don’t. Follow. Back. Once you open that channel, there is no telling what might happen. One day, you’re asking a fan from Pittsburgh for the best pizza place in town. The next, he’s catfishing you as a buxom blonde from a separate account, he’s holding terabytes of your penile photos for ransom, and he expects $4,000 in Amazon gift cards by Friday.**

**This is an entirely imagined scenario. Any identification with actual persons or events is entirely coincidental.**

The next week, Pete showed up with his own selfie stick, filming the cleaning from his vantage point. By now, he had my phone number, and he called me to say that he was investing in a GoPro. The guy was becoming a full-on content factory. And what could I say? Nothing. He was a runaway hit, a blossoming idol propelled by his record of heroic vigilantism and workman’s charm. Barring some horrific accident where he drives the sweeper through a local kindergarten, and at least ten children get swept up into the machine, it’s only a matter of time before he overtakes me as the star of my own show.

These days, he’s posting anything from contemplative thirst traps:

Keep in mind, I BUILT the hashtag #ASPThursdays. And what does “sacrificing everything” mean? Are we losing children here? Earth to Thanos, you’ve lost the plot. Let’s reel it in a little.

I’ve lost control of my star wide receiver. He drank too much of his own Kool-Aid, and there is NO telling what he’ll ask for if we ever get these videos sponsored. If only there were a way to put the toothpaste back in the tube. Alas…

“It is true, we shall be monsters, cut off from all the world; but on that account we shall be more attached to one another.” – Frankenstein