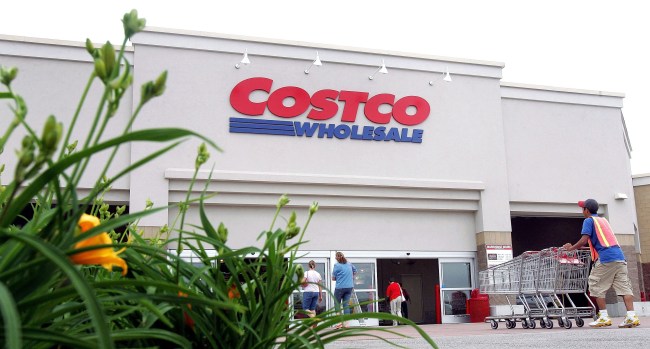 A Florida man who was captured earlier this week losing his mind and threatening another customer who asked him to wear a mask inside a Costco has been fired from his insurance job.

In the video a man wearing a red “Running the world since 1776” T-shirt was seen screaming after a woman asked him to put a face mask on. The man then approached the person filming his tirade and began yelling “I feel threatened!” and “Back the fuck up and put your fucking phone down!”

Florida man at Fort Myers Costco in "Running the World Since 1776" shirt flips out on elderly woman who asked him to wear a mask and man who defended her #BecauseFlorida (via @profjaffar) pic.twitter.com/PDOvi33qHK

The man was later identified as Daniel Maples, who worked for Ted Todd Insurance.

Daniel Maples – Ted Todd Insurance Florida. Guess this is the asshole who tells you you aren't covered for your claim with your existing plan. pic.twitter.com/0BPaTqvc3V

After learning that their employee made threatening remarks for not wearing a mask the insurance company immediately terminated Maples.

Thank you to everyone for their comments and messages raising awareness about a former employee at Ted Todd Insurance. Their behavior in the video is in direct conflict with our company values and their employment has been terminated.

Threatening behavior and intimidation go against our core mission to be trusted advisors in our community. We are also committed to immediately reviewing our internal existing culture at TTI. We ask that further feedback be sent to HR@tedtoddinsurance.com
Charley Todd
CEO