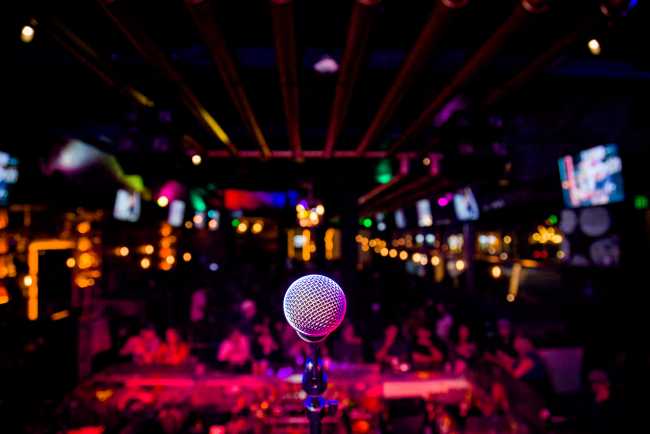 American comedians love to complain about cancel culture. It’s never fun when some comedy “blogger” transcribes portions of your jokes—removing context, inflection, body language, and inference—and suddenly, you can’t find work anymore because you happened to be working stuff out in front of the wrong guy.

But it could be worse. You could be Munawar Faruqui, who spent 35 days in jail and was denied bail after being arrested for jokes that he TOOK OUT OF HIS ACT:

Munawar Faruqui, 30, was arrested on 1 January in the central Indian city of Indore just as one of his shows ended.

He is accused of “insulting” Hindu religious sentiments in jokes that he had allegedly prepared, although they did not appear in his set that night.

“He was arrested for jokes he didn’t crack. A presumption of and anticipation of a so-called criminal act cannot be an offence. The police registered a case and arrested him without verifying the facts,” Anshumaan Shrivastava, the comic’s lawyer, told the BBC’s Soutik Biswas recently.

Even police later said they had no evidence that the comic had insulted Hindu gods – and the charge was based on the complainant overhearing “some jokes” the comic had been preparing for the show.

The complainant was Eklavya Gaud, the son of a politician from India’s governing Bharatiya Janata Party (BJP)

First of all, Munawar is a pretty big deal, it seems. He has 566k subscribers on his YouTube channel, 182k followers on Instagram, and it looks like he’s done specials and whatnot. Plenty of his vids have over a million views. In other words, this is a serious comic; not some open micer who is up there hacking around with low-hanging fruit religious jokes.

Imagine if Mark Normand got taken out of the Comedy Cellar in handcuffs one night because the son of a congressman had heard him working on jokes about Christianity? Sure, George Carlin was famously arrested for doing his “seven words you can’t say on TV” bit. But that was 1972. It’s hard to imagine that happening today. We jail our comedians on the internet now, in the court of public sensitivity. I sure hope we’d have a problem with a comedian being physically arrested for jokes today. Especially if they were jokes he had removed from his/her act and never performed.

Munawar is a handsome guy, too. Kinda has a TikTok/Hype House heartthrob vibe to him. Let’s hope he’s allowed back on stage and isn’t afraid to keep pushing the edge. The world needs comics like Munawar now more than ever.