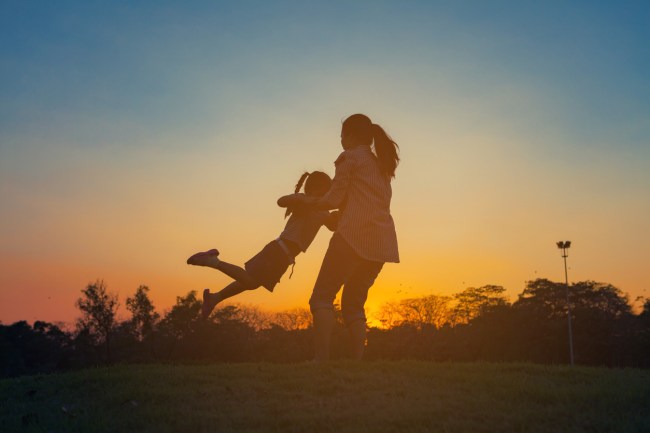 An Indiana couple had an arrest warrant issued in their names after being charged with abandoning their 9-year-old, but the husband and wife claim that their young daughter was actually a 22-year-old Ukranian con-artist with dwarfism. If you thought 2019 wasn’t zany enough, in comes this bizarre story.

Michael and Kristine Barnett adopted Ukrainian-born Natalia Grace in May of 2010 from an adoption center in Florida (You knew Florida had to be involved with a news story this strange). Natalia’s Ukrainian birth certificate stated that she was born on September 4, 2003.

At the time of the adoption, Kristine was told that Natalia was suffering from spondyloepiphyseal, which is a form of dwarfism. Then things started to get weird. Really weird.

EXCLUSIVE: 'She tried to kill us!' Indiana mother who adopted 6-year-old Ukranian girl with dwarfism has been charged with abandonment but claims her 'daughter' was found to be a 22-year old 'sociopath' masquerading as a child https://t.co/1xS53c2OrQ

First, Kristine noticed that her young daughter had an adult vocabulary. Then she saw that her pre-pubescent daughter starting having her period.

Barnett claims that Natalia started terrorized her family. The daughter allegedly attempted to push Kristine into an electric fence at a 2012 birthday party and poured bleach in her coffee. “I saw her putting chemicals, bleach, Windex something like that, in my coffee and I asked her, what are you doing? I am trying to poison you,” Kristine Barnett told the Daily Mail.

Natalia allegedly threatened to stab the Barnett family. “She would make statements and draw pictures saying she wanted to kill family members, roll them up in a blanket and put them in the backyard,” Kristine said of Natalia.

“She was standing over people in the middle of the night,” Kristine told the Daily Mail. “You couldn’t go to sleep. We had to hide all the sharp objects.”

Natalia was placed long-term at a state-run psychiatric unit after the death threats.

Kristine took Natalia to a pediatrician who noticed that her daughter had adult teeth. Physicians thought it was strange that the young girl hadn’t even grown an inch, which would happen even with a child with dwarfism.

“She was jumping out of moving cars. She was smearing blood on mirrors. She was doing things you could never imagine a little child doing,” Kristine said. “The doctors all confirmed she was suffering a severe psychological illness only diagnosed in adults.”

In 2012, the Marion County Superior Court in Indianapolis, Indiana, determined Natalia was born in 1989, not in 2003 as her foreign birth certificate suggested.

The Barnett family claimed that Natalia was a con-artist who pretended to be a child but was actually 22-years-old. The parents of Natalia legally changed her age to 22 in an Indiana Probate Court.

In July of 2013, the Barnetts provided an apartment for Natalia and paid for her rent. Then the family moved to Canada with their two sons and left Natalia in Indiana. Court documents show that Natalia was evicted from the apartment in May of 2014.

“She never fled to Canada like all the reports say,” a friend of Kristine told WLFI. “This is what she has told me. Once the girl was re-aged, they helped her find an apartment. She even told me she was given SSI (supplemental security income), which you have to be over 18 to get.”

“I did not abandon anyone. I went to Canada to further my son’s education,” Kristine told the Daily Mail. “These accusations are absolutely devastating.” The family moved to Canada because Jake was accepted into the Perimeter Institute for Theoretical Physics in Waterloo, Ontario.

The Barnetts and their son Jake were featured in a 2012 episode of 60 Minutes. The news program was reporting on the progress of Jake, who was diagnosed with autism but still became a math, physics, and science prodigy.

If this story sounds familiar, it is because it was similar to the plot of the 2009 horror movie The Orphan.