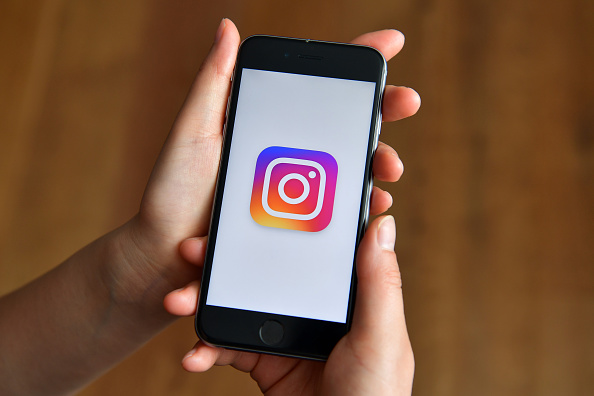 Early this morning the popular Facebook owned app Instagram changed how many users interact with its feed, switching from its traditional up-down scroll to a left-right swipe version.

The Instagram feed is a sideways swipe now pic.twitter.com/kqPsUvDQ5t

The new radical change immediately annoyed users who took to Twitter to complain about the new update.

OH MY FUCK THE INSTAGRAM UPDATE. im done throwing my phone into the ocean goodbye

Who came up with the idea for the new Instagram update and who then supported it?? This is the worst. pic.twitter.com/OvZiBDOVUj

Me trying to go through my feed after the new Instagram update pic.twitter.com/FVrLA8tY7L

Me at the Instagram headquarters demanding to speak to someone about this update pic.twitter.com/rhysx3Q1hC

Who came up with the idea for the new Instagram update and who then supported it?? This is the worst. pic.twitter.com/OvZiBDOVUj

Eventually Instagram rolled back the update much to the relief of their angry user base.

I never got the chance to see the new Instagram. They switched it back already.

live look at instagram updating the app and then changing back pic.twitter.com/yKvB9uJUsB

Instagram really reverted back to the traditional layout after only a few hours lol. Hey, at least they listen to their community, let’s give them that!

Update Adam Mosseri of Instagram revealed that the update was meant to be a test for a small group of users and was erroneously rolled out to everyone.

That was supposed to be a very small test that went broad by accident. Should be fixed now. If you're still seeing it simply restart the app. Happy holidays! 😬