Italian Mobster Captured After 20 Years On The Run Thanks To…Google Maps? 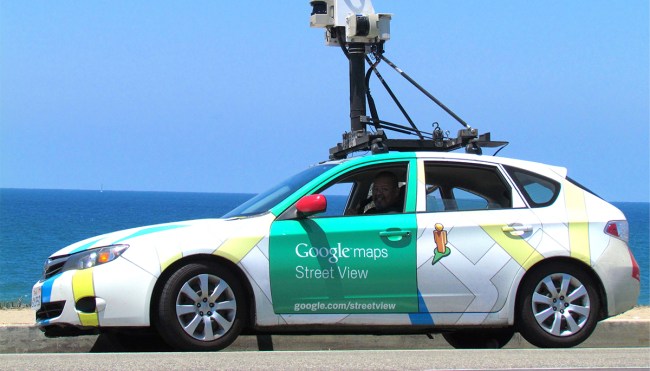 In 2007, Google launched an incredibly ambitious project to take its Maps feature to the next level with the “Street View” initiative, a pilot program that involved sending vans equipped with cameras to a few major metropolitan areas to allow users to digitally transport themselves to ground level.

The experiment was an immediate success, and over the past 15 years, the company has drastically expanded its scope as it’s slowly but surely documented as much of the planet as possible.

During that span, Google has caught a fair amount of figurative heat thanks to privacy concerns as well as literal heat thanks to at least one arsonist who firebombed multiple cars in the Street View fleet. It’s also helped law enforcement track down criminals on multiple occasions, like the heroin dealers who were arrested after being captured moving their product outside a deli in New York City.

Now, Street View can add another tally to its total, as The Guardian reports it recorded an assist in the recent arrest of Gioacchino Gammino, a member of the Sicilian mob who spent almost two decades on the run after escaping prison in 2002.

The 61-year-old mafioso was tracked down in Galapagar, Spain—a town that a Street View car visited while Gammino was standing outside the produce shop he owned under a fake name. 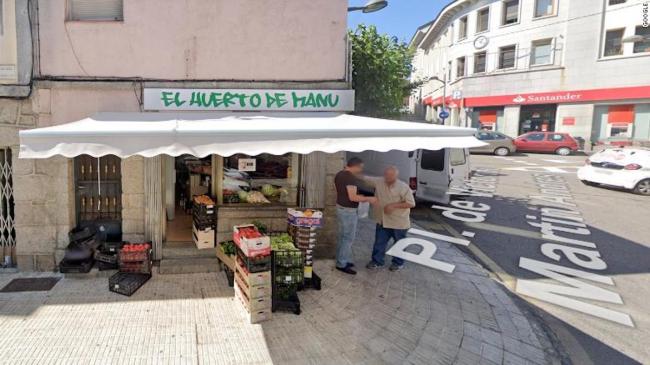 While his face was blurred out in the above picture, police were able to use it as a springboard to investigate a connected business and eventually stumbled across an uncensored photo of Gammino on the Facebook page of the restaurant where he worked as a chef.

Interestingly enough, Google previously played a role in the arrest of another Italian mobster who was betrayed by the unique tattoos he showed off on a YouTube cooking channel.

You can run from technology, but you can’t hide.