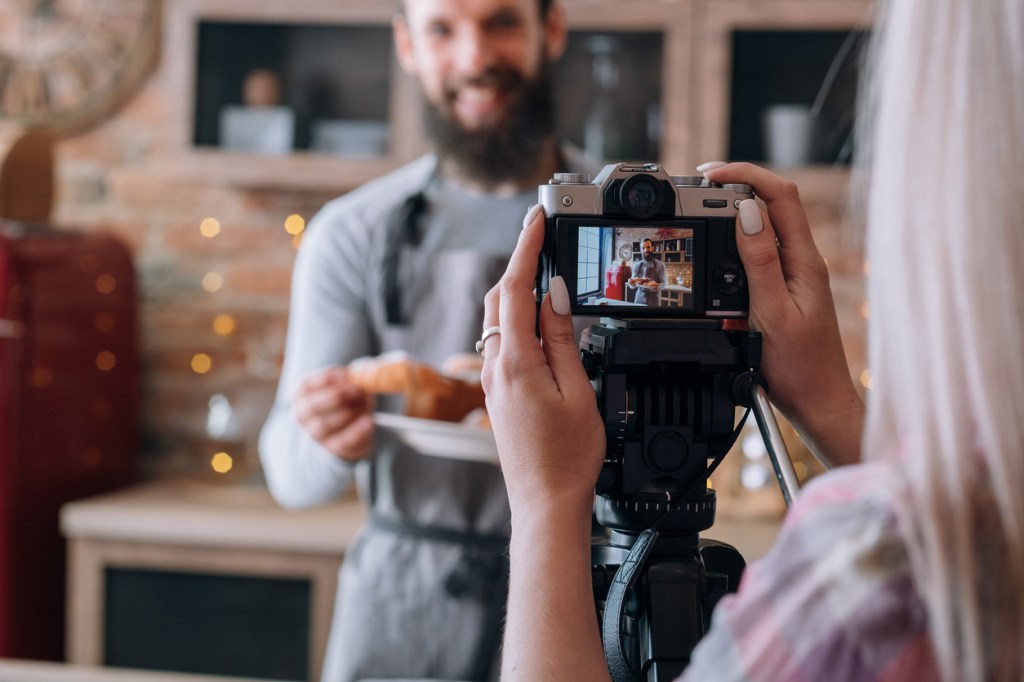 An Italian mafia fugitive had been on the run since 2014 until he was apprehended by authorities this month after his uniquely identifiable tattoos appeared on YouTube. And it was all because he wanted to flex his Italian cooking skills for the Internet.

On some level, I understand his desire to share his cooking skills with the world. Italians are second to none in the kitchen. If I had thousands of years of Italian cooking running through my veins I’d want to share it with the world as well. But, if I was an Italian Mafia fugitive on the run since 2014, hiding out in the Dominican Republic, and if I had easily identifiable tattoos I’d probably go to extreme lengths to cover those for the rest of my life.

Also, I should just get this out of the way now. This is completely unrelated but it’s in my top 3 all-time favorite YouTube videos and I couldn’t write this article about Italian cooking on YouTube without including it:

Anyway, authorities tracked 53-year-old Marc Feren Claude Biart to Boca Chica in the Dominican Republic based on the tattoos in the YouTube video and nothing else. He never showed his face. This is some Sherlock-level detective work:

In amazing scenes, a member of the Mafia on the run in the Dominican Republic was tracked by police through a YouTube channel he set up showing off his Italian cooking skills (ht @DaveClark_AFP) pic.twitter.com/1mpP7V8n9g

Here’s a report on this arrest from the Guardian:

Marc Feren Claude Biart, 53, led a quiet life in Boca Chica, in the Dominican Republic, with the local Italian expat community considering him a “foreigner”, police said in a statement on Monday.

He was betrayed by a YouTube channel in which he showed off his Italian cooking skills. The videos never showed his face, but the tattoos on his body gave him away, they said.

Biart had been on the run since 2014, when Italian prosecutors ordered his arrest for trafficking in cocaine in the Netherlands on behalf of the Cacciola clan of the ’Ndrangheta mafia.

Another ‘Ndrangheta mobster was arrested in Portugal on Monday. Francesco Pelle, who had been on the run for 14 years and was considered one of the most dangerous Italian fugitives, was tracked down at a clinic in Lisbon where he was receiving treatment for Covid-19.

The ‘Ndrangheta is a very prominent Italian Mafia syndicate based out of Calabria and it dates all the way back to the 18th century. It counts around 6,000 members in the organized crime organization and there was a report in 2013 that ‘Ndrangheta made 53 BILLION that year so they’re incredibly wealthy as well. They’re considered one of the “most powerful and dangerous organized crime groups in the world” and the entire Wiki entry on the group is pretty fascinating given that it dates back to the late 1700s.

I think the main takeaway here is don’t smuggle cocaine. Because if you do, and you get caught, the authorities will track you across the planet for over a decade and find you based on the tiniest bit of evidence in a YouTube video that you never thought twice about.