J.J. Abrams Says ‘Star Wars’ Had A Release Date But No Script When He Signed On To Direct 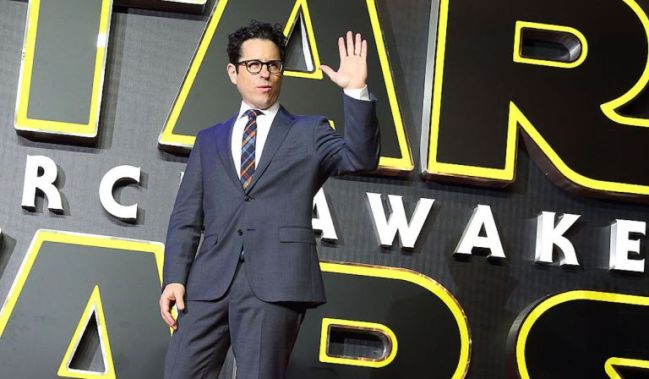 I admire J.J. Abrams quite a lot. LOST is the first television series I ever watched on a week-in-week-out basis and is, therefore, one of my first pop culture loves. His Mission: Impossible movie is a good time and his Star Trek films are wildly underrated, particularly the first one. Star Wars, though, is a different story.

Despite my general affinity for nerdy pop culture — Marvel, DC, Game of Thrones, video games, etc. — I’m not as staunch of a Star Wars guy as you might expect. Never connected to them as a kid and — up until The Mandalorian — never did so as an adult, either. I’m the type of guy who claims that Rogue One is the best film in the franchise, which is certainly not something a purist would say. So when it comes to Star Wars opinions, mine is far from definitive.

All that said, though, I like Force Awakens. Perhaps not as much as The Last Jed, but I enjoy it all the same. The Rise of Skywalker, though… that dumpster fire is another story. Even Abrams himself is seemingly aware of the issues surrounding his Star Wars films, as he not only said (a couple of months ago) that they should’ve had a better plan, but he recently revealed in an interview with Smartless that when he first signed on to direct franchise, the film (likely Force Awakens, although he didn’t specify) had a release date but no script. Now, I’m no Hollywood producer (yet), but that sounds like the opposite of how you should healthily develop a movie.

“Did you find it difficult working on Star Wars and Star Trek to navigate wanting to tell your own original story? There are so many people coming at you from every direction, why would you want that job? What made you say yes?” co-host Sean Hayes asked.

“Hubris and stupidity,” Abrams began in a joking manner.

“When you get involved with something that preexists you, you’re immediately on your heels because no matter what you do, someone takes it personally. That’s a fucking nightmare — that aspect is awful. But the truth is, and I’m not joking when I say hubris because to say yes to something that is not just enormous and a religion for people but that also has a release date and not a script.” [via Smartless]

Again, I ain’t no Steven Spielberg, but that just sounds a bit ass-backward to me. During the interview, Abrams also revealed that his next project — the HBO sci-fi series Demimonde — will begin filming in early 2022.