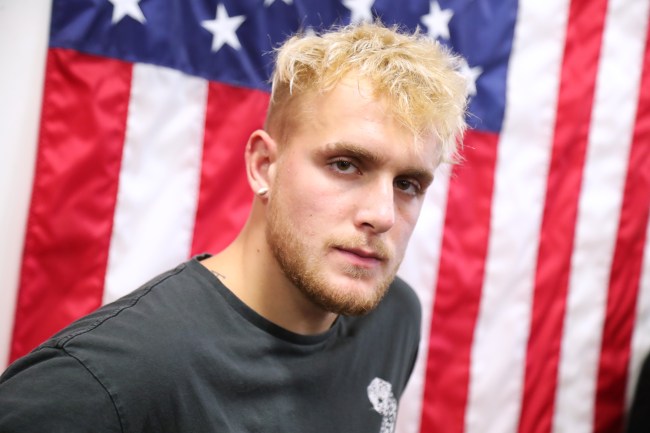 Popular YouTuber Jake Paul has been charged with two misdemeanors following his involvement in an Arizona looting incident over the weekend.

On Saturday, Paul was seen on video walking through Scottsdale Fashion Square mall as people around him started vandalizing stores during the protests against police brutality in the area.

Jake Paul and his friends looting during the protests pic.twitter.com/ZjAih23z0O

Paul has been formally been charged for being inside the mall while it was being vandalized despite orders from police to leave the area.

The footage went viral and police said they “received hundreds of tips and videos” identifying the “social media influencer…as a participant in the riot.”

“Our investigation has revealed that Paul was present after the protest was declared an unlawful assembly and the rioters were ordered to leave the area by the police,” said police. “Paul also unlawfully entered and remained inside of the mall when it was closed.”

Paul maintains that he was only documenting the protests and not engaging with the looting/vandalism.

“We filmed everything we saw in an effort to share our experience and bring more attention to the anger felt in every neighborhood we traveled through,” “We were strictly documenting, not engaging.”