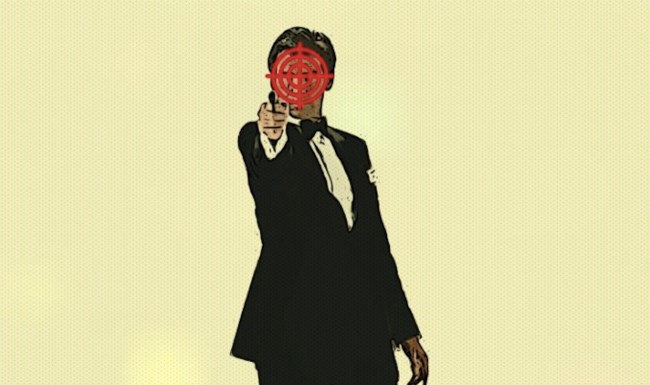 Speaking at the premiere of Daniel Craig’s new Broadway production of Macbeth, James Bond producer Barabara Broccoli provided an update on the casting process, telling Variety that it’s going to “take some time” before a successor is officially announced.

“It’s a big decision,” Broccoli told Variety at the Longacre Theatre on Thursday at the opening night of “Macbeth” on Broadway, which she is producing and in which Craig is also starring. “It’s not just casting a role. It’s about a whole rethink about where we’re going. I’m just here celebrating one of the greatest actors on the planet, Daniel Craig.”

In addition to the comments from Broccoli herself, the report from Variety also makes mention of the fact that “Tom Hardy, Henry Cavill, Idris Elba, and Euphoria star Jacob Elordi have been whispered about in relation to the coveted role.”

Elba, in particular, has been a name that’s been fancast in the role for quite a few years now. And while the London native would obviously be an excellent choice for the part of 007, he’ll be turning 50-years-old in 2022, which means he’ll likely be near the age that Daniel Craig currently is when his first Bond film hits theaters. How many Bond movies would Elba realistically be able to make as he’s in his 50s? To be fair, Keanu Reeves has been able to pull it off with the John Wick franchise, so maybe Elba could do the same.

Personally, I think Michael Fassbender would’ve been a perfect choice had Craig walked away after Skyfall or Spectre, I have similar age concerns about the now 45-year-old. Another interesting choice could be Jamie Dornan, as the former Fifty Shades star — similar to Robert Pattison after Twilight — has been in impressive form in recent years with projects such as Synchronic, Barb and Star Go to Vista Del Mar, and Belfast. He’ll also be paired alongside Gal Gadot in the upcoming Netflix spy film Heart of Stone, which will further elevate his star power. Another name to keep an eye on is former Game of Thrones, Bodyguard, and Eternals star Richard Maden.

RELATED: Daniel Craig Cooked Up James Bond’s ‘No Time To Die’ Fate All The Way Back In 2006