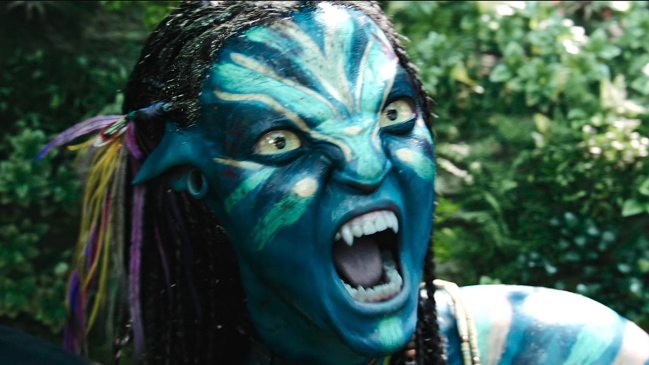 James Cameron did pretty well for himself in the 1980s and early ’90s thanks to the success of The Terminator franchise (as well as other movies including The Abyss and True Lies), but the director ascended to a new tier of Hollywood royalty after Titanic became the first movie to surpass the $1 billion mark at the box office following its release in 1997.

The more than $2.2 billion the film eventually raked in was enough to make it the highest-grossing project in cinematic history until Cameron outdid himself a little over a decade later courtesy of Avatar, the technological spectacle that currently occupies the top spot thanks to the over $2.8 billion it was able to generate after hitting theaters in 2009.

The wildly successful nature of Avatar meant it didn’t take long for Cameron to start working on a sequel that was initially slated to come out in 2014. The follow-up (which was filmed in conjunction with a third movie) was repeatedly delayed, but pending some wildly unforeseen development, the film that’s been officially dubbed Avatar: The Way of Water will premiere on December 16th, 2022—almost 13 years after the debut of its predecessor.

Last week, The New York Times published an interview with Cameron where the director discussed the movie he’s already convinced will surpass Avengers: Endgame as the second-highest-grossing film of all time. The conversation also features him reflecting on the original Avatar—including an amazing anecdote concerning the strategy he deployed to keep the powers that be at 20th Century Fox off of his back while he was working on the first of five planned installments in the franchise.

Cameron’s track record spoke for itself prior to the release of Avatar, but when you consider it was filmed on a staggering $237 million budget, it’s easy to understand why studio executives felt the need to insert themselves into the production process.

As a result, Cameron says he and the suits butted heads on more than a few occasions—including one disagreement where he essentially had to remind them who they were talking to in an ultimately successful attempt to get his way:

“I think I felt, at the time, that we clashed over certain things. For example, the studio felt that the film should be shorter and that there was too much flying around on the ikran—what the humans call the banshees. Well, it turns out that’s what the audience loved the most, in terms of our exit polling and data gathering.

And that’s a place where I just drew a line in the sand and said, ‘You know what? I made Titanic. This building that we’re meeting in right now, this new half-billion dollar complex on your lot? Titanic paid for that, so I get to do this.”

That’s an especially baller move when you consider Cameron has admitted getting the chance to visit the wreck of the Titanic in real life was the primary reason he made the film in the first place, which is even more proof it’s James Cameron’s world and the rest of us are just lucky enough to live in it.