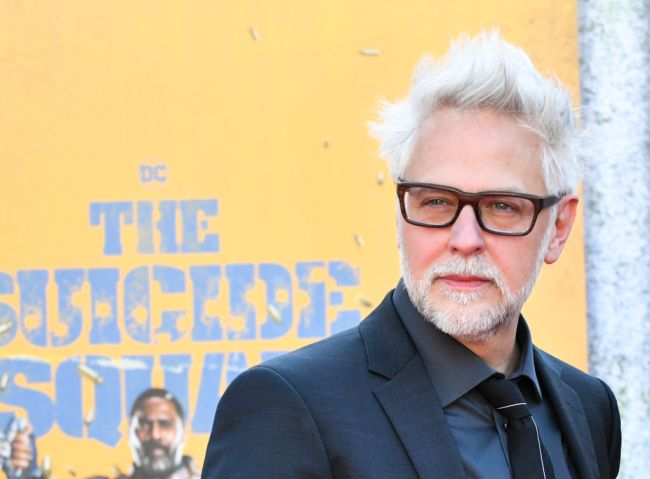 Following a Wednesday report that claimed sequels to Man of Steel, Black Adam, and Wonder Woman 1984 were dead at the newly formed DC Studios, James Gunn — the recently appointed creative mastermind of the said studio — took to Twitter to address the report and therefore the present and future of DC.

“Although this first month at DC has been fruitful, building the next ten years of story takes time & we’re still just beginning. Peter & I chose to helm DC Studios knowing we were coming into a fractious environment, both in the stories being told & in the audience itself & there would be an unavoidable transitional period as we moved into telling a cohesive story across film, TV, animation, and gaming,” he continued.

Perhaps most importantly, Gunn addressed why he and co-CEO Peter Safran seem to be leaning towards rebuilding the DCU from the ground up, saying that all the decisions they make are in service of the characters and the stories:

“But, in the end, the drawbacks of that transitional period were dwarfed by the creative possibilities & the opportunity to build upon what has worked in DC so far & to help rectify what has not. We know we are not going to make every single person happy every step of the way, but we can promise everything we do is done in the service of the STORY & in the service of the DC CHARACTERS we know you cherish and we have cherished our whole lives.”

“As for more answers about the future of the DCU, I will sadly have to ask you to wait. We are giving these characters & the stories the time & attention they deserve & we ourselves still have a lot more questions to ask & answer,” the Guardians of the Galaxy director concluded.

Gunn, who has directed the Guardians of the Galaxy trilogy for Marvel Studios in addition to The Suicide Squad and Peacemaker for DC, was appointed co-CEO of DC Studios by Warner Bros. Discovery boss David Zaslav back in late October and officially began his new role on November 1.

Guardians of the Galaxy Volume 3, which just dropped its first trailer last week, will likely be Gunn’s last go-around with the franchise that turned him into a directorial star now that he’s headed over to DC. That film is set to hit theaters in the United States on May 5, 2023.

As for DC, their 2023 slate includes Shazam! Fury of the Gods, which releases in March, The Flash, which is currently dated for June, and Aquaman and the Lost Kingdom, hitting theaters next December. There’s also a Blue Beetle movie that’s set to come out in August.

RELATED: Margot Robbie Wants Her Harley Quinn To Hook Up With Poison Ivy (Plus Who We Think Should Play Ivy)