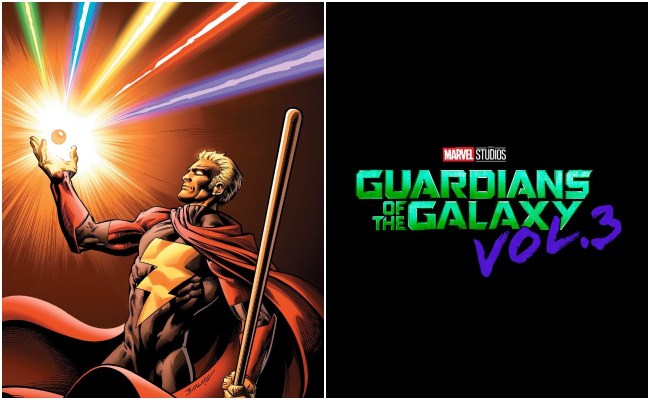 Man, no love lost from James Gunn, huh? Just absolutely ruthless from the Guadians of the Galaxy director.

Yesterday, The Illuminerdi — who has a history of accurate scooping — reported that Marvel Studios had begun casting the role of Adam Warlock, the villain of Guardians of the Galaxy Vol 3.

According to their report, Marvel “is looking to cast a thirty-year-old Caucasian man, who is described as both a ‘superhero type’ and a ‘Zac Efron type’. However, no more than an hour or so after the story was published, franchise director James Gunn himself came over the top to absolutely SQUASH the rumor, particularly taking objection to The Illuminerdi suggesting he was only looking to cast a white dude.

“There is no casting underway for Vol. 3. And in what world would I only cast a “Caucasian” if the character has gold skin? And if I wanted a Zac Efron type wouldn’t I go to Zac Efron? Where do you get this nonsense?” Gunn tweeted.

Now, what’s interesting about Gunn’s rebuttal is that he’s not denying the appearance of the character — Adam Warlock’s arrival was teased at the end of Guardians of the Galaxy Vol. 3 — he’s simply making clear that the casting process has not begun.

That said, given that Gunn has confirmed Guardians of the Galaxy Vol 3. will begin production later this year, casting for the film will certainly begin soon. Obviously, when it comes to casting Adam Warlock, Gunn is looking at actors beyond just white dudes, as he notes that Warlock’s golden skin makes the complexion of the actor portraying him entirely irrelevant. One thing we do know for certain: given that we know Adam Warlock is genetically engineered to be the perfect being, whoever plays him will be S.H.R.E.D.D.E.D.