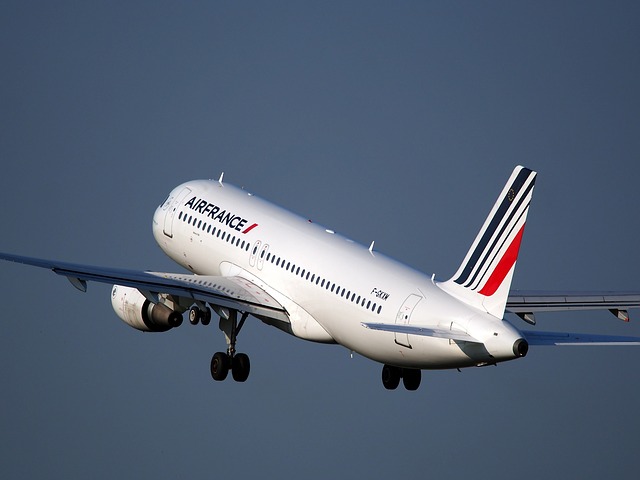 If you’re planning on taking a trip in the coming months, you may want to get your airline tickets right now. A new study found that January is the best time to book your flights, but you need to buy your plane tickets in the first two weeks of the month. Skyscanner, a travel fare aggregator website and travel metasearch engine, combed over searches from its 60 million users to determine that the first two weeks in January will have the cheapest prices on flights if you are traveling in the first half of the year.

Skyscanner found that by March, domestic flight prices could rise by 13% and international flights could be 56% more expensive than the year-round average. Skyscanner found that the first two weeks of January provided the best deals, but you can still get cheap flights after January. The travel industry’s post-holiday slump period begins on January 4 and goes until February 15 and you should be able to score sweet deals during that time period.

Other travel sites echo Skyscanner’s findings. Travel deal site Hipmunk agreed that January is the most “cost-effective month” for travel after analyzing three million flights made over the course of an 18-month window. You can monitor and track flight prices with apps and websites such as Hopper, Kayak, Airfarewatchdog, and Google Flights.

Want more interesting aviation news? Check out why we board airplanes from the left side and how a delay caused a flight to “time travel” from the year 2018 to the year 2017.