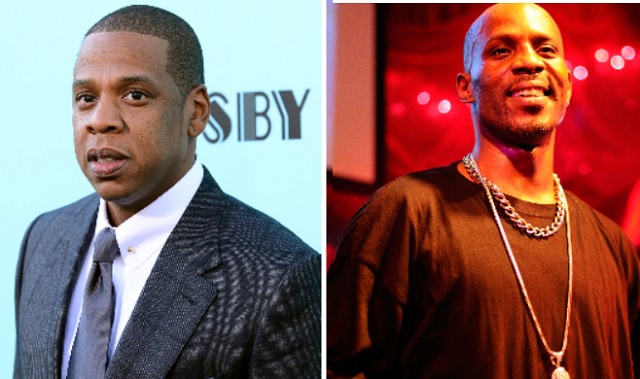 Despite not being on the best terms Jay-Z did DMX a solid that saved the legendary Yonkers rappers from paying millions of dollars he owed to Def Jam.

During an interview with The Breakfast Club on Tuesday, Ruff Ryders founders, Waah, Dee, and Chivon Dean explained why things went bad for the label once Jay-Z took over as president of Def Jam in 2004.

“What had happened was Jay-Z called X and told him ‘The inmates have took over the prison.’ And when your man Jay-Z got in position X felt like he didn’t honor him and hold weight like he was supposed to. He was moving kind of sideways. It wasn’t a comfortable situation. He told him one thing he did something else, and then it went left,

In [DMX’s] mind he was like, ‘I’m better than you.’ So when Hov wound up being president at Def Jam he felt like he had to answer to him and X didn’t like that,”

According to Dean, Jay went on wipe out DMX’s $12 million debt that he had accrued over the years and allowed X to leave the label to sign with Sony.

“The good part about Def Jam — and I gotta give it to Hov — X was in debt over there. He probably owed about $12 million, “ Hovreleased him and wiped off the debt clean and let him go. He didn’t have to pay nothing back.”