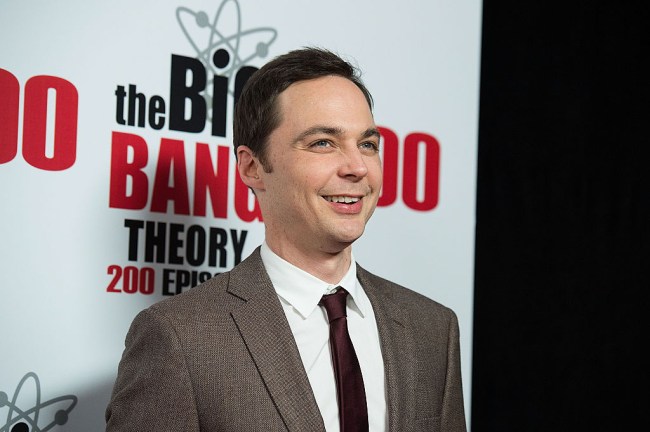 Love it or hate it (more likely), The Big Bang Theory is a cash cow. The CBS sitcom has reveled in its position as the #1 show on television, with the top three earners in the comedy genre being Big Bang Theory actors. Jim Parsons, Kaley Cuoco, and Johnny Galecki each earn $1 million PER EPISODE.

But, after this spring’s 12th season finale of Big Bang Theory, the longest running multi-camera series in television history will end. The reason: Jim Parsons, who plays Dr. Sheldon Cooper in the series, wanted to move on.

Parsons was the highest paid TV star last year and stood to make more than $50 million for two more seasons, but decided to walk away from the show.

In a recent interview with Entertainment Weekly, the 45-year-old explained why hanging up the tight nerdy t-shirts and forfeiting millions was the right move.

“It’s both as complex and as simple as just feeling innately that it was time. It speaks to a lot of things, none of them bad. There is no negative reason to stop doing Big Bang. It felt like we have been able to do this for so many years now, it doesn’t feel like there is anything left on the table. Not that we couldn’t keep doing it, but it feels like we’ve chewed all the meat off this bone. I guess at a personal level, it feels like the right time in my life.”

I don’t know what’s next for me. It’s not like there is something specific I am aiming for. I’m firmly in my middle age now. I don’t know how much longer I can wear [the T-shirts] without looking really long in the tooth. In a way, it’s exciting. What is this next chapter of life? What is this next chapter for all of us? It will be very, very sad when it does end, even knowing [I am] okay with it. People are okay when they graduate but there are frequently tears at graduation. It’s hard to say goodbye to people that you have worked with for so long.”

While I have to respect the longevity and continued success of the show, I will always agree with this guy.

This perfectly encapsulates why I hate "The Big Bang Theory" pic.twitter.com/G2P4TLyUKy

He just said a bunch of shit.