Kimmel Named The Best ‘Viral Clip Of The Year 2017’ And Frankly, I’m Still Laughing At The Runner-Up 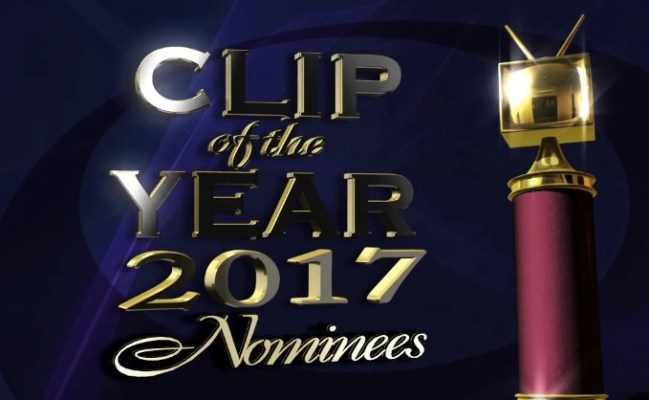 Jimmy Kimmel shares a lot of viral clips on his late-night show Jimmy Kimmel Live. He’s even credited with creating a ton of viral clips himself on a weekly basis. I’m not sure that I’d go so far as calling Jimmy Kimmel an ‘expert’ when it comes to viral videos but I’d definitely say his staff is.

In order to name the best Viral Clip of the Year 2017, Jimmy had a team of four staffers tirelessly pouring over endless hours of YouTube. Looking back at the best of the best in the past 12 months. I don’t want to spoil which clip he’ll name #1 and I’ll let you watch that, but I’ll say that the very first clip he shows below about the Amazon Alexa is one of the funniest things I’ve seen all year and I somehow missed that on YouTube whenever it went viral. That clip wasn’t officially named as the runner-up but let’s be honest, it was definitely the second funniest clip of the year. It’s just nearly impossible to top the #1 viral clip of 2017: