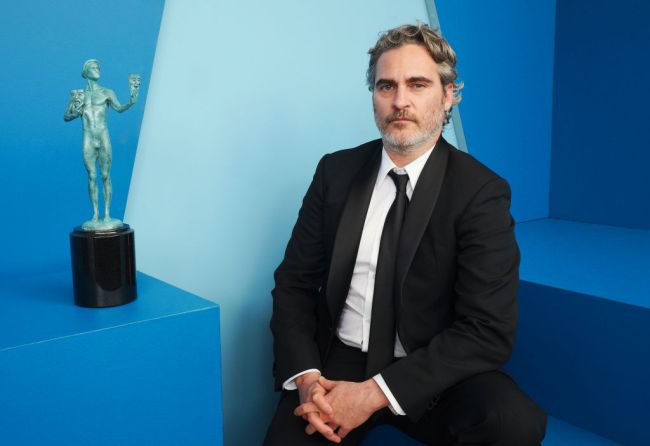 Woah. Talk about a combination of talent I never knew I needed but absolutely need to see: Academy Award-winner Joaquin Phoenix — who’s got quite the packed schedule in the coming years — is in talks to star in the next film from promising horror talent Ari Aster, the 34-year-old director of Hereditary and Midsommar.

According to DiscussingFilm, the project — titled Beau is Afraid — is being described as “a surrealist horror film set in an alternate present” and that Phoenix would star as Beau, “an extremely anxious but pleasant-looking man who has a fraught relationship with his overbearing mother.”

As for the actual plot of the film, that’s perhaps the juiciest part, per DiscussingFilm:

“An anxious man (Joaquin Phoenix) learns of the death of his mother under mysterious circumstances and upon traveling home makes an alarming discovery about his past. During his journey, he runs into various crazy supernatural threats.”

Phoenix, coming off an Academy Award win for Best Actor for his performance in Joker, has a handful of films in the works, as he’s adding Beau Is Afraid to an upcoming slate that already includes starring in Mikes Mills’ C’mon C’mon and as the infamous Napoleon Bonaparte in Ridley Scott’s Kitbag.