Something Weird Is Happening With John Boyega: Actor Drops Out Of Netflix Movie, Loses Twitter Verification 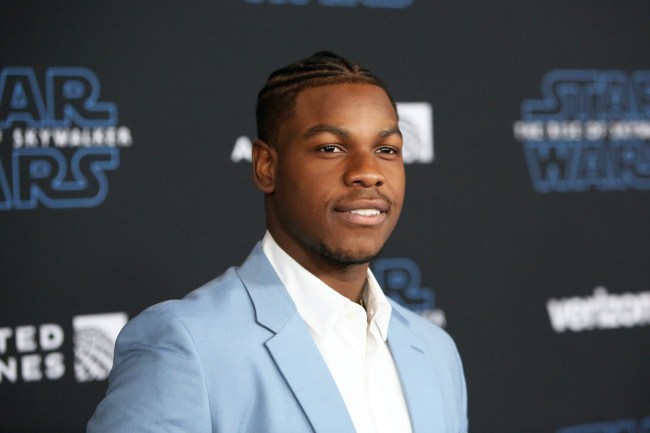 At this time, it is unclear exactly when Boyega — who first joined Twitter in April 2015 — lost his verification. Furthermore, despite what the below tweet says, it’s also unclear whether Boyega’s tweets from the last several months have been deleted, or if he simply had not been using Twitter during that time. Either way, his apparent inactivity wouldn’t explain the loss of verification.

Boyega apparently lost his verification on Twitter prior to the news of his ‘Rebel Ridge’ departure.

The reports surrounding Boyega’s exit have been conflicting. While Netflix claimed that Boyega left the project due to “family reasons”, the original report from The Hollywood Reporter stated that he “simply walked away from the production with filming underway.” Furthermore, it was reported that filmmakers were not aware of Boyega’s departure until they searched for him at his hotel only to learn that he had checked out.

“According to sources, there seemed to be no one incident that prompted Boyega to leave in the midst of shooting. Several insiders, however, say the star had myriad issues ranging from the script to his accommodations.”

“Top Netflix executives, including head of global films Scott Stuber and co-CEO Ted Sarandos, tried to persuade the star to return to the set without success.” [via The Hollywood Reporter]

However, Boyega’s agent Femi Oguns has since denied THR‘s report and provided the following statement:

“I can categorically say that these rumors are completely untrue. People will form their opinions often rooted from boredom. As stated John unfortunately left due to family reasons which in truth is none of anyone’s business except his own. John and Netflix have a wonderful relation which will continue to grow for years to come whether that be through his acting or through [Boyega’s production company] UpperRoom.”

In a vacuum, the circumstances surrounding Boyega’s departure from Rebel Ridge are shady, but with the added context of his Twitter profile losing verification, eyebrows are definitely being raised. If there is an update to this story, we’ll be sure to provide it.

As for Netflix, they say they look forward to working with Boyega and his production company in the future:

“We look forward to continuing our partnership with John Boyega’s UpperRoom Productions,” the streaming giant said in their statement.