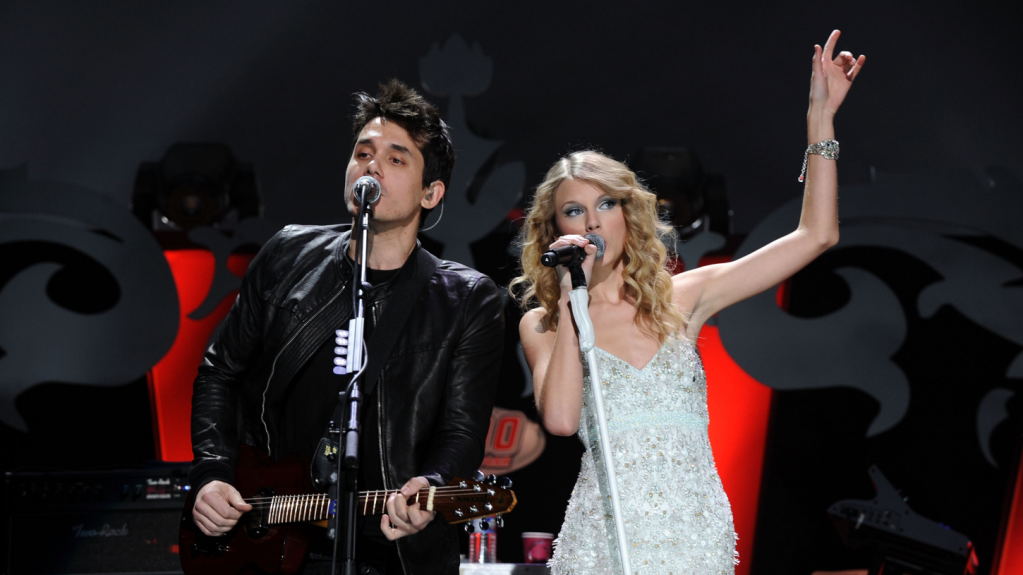 Nobody knows how to drop an album these days like Taylor Swift. She’s the queen of conjuring tidal waves of hype out of thin air. That happened on Thursday night / Friday morning when Taylor Swift released her new album Midnights featuring a track titled ‘Would’ve, Could’ve, Should’ve’ that immediately caused John Mayer’s name to trend.

It seems a bit insane that we’re still talking about John Mayer dating Taylor Swift when 13 years have passed but the Internet doesn’t forget or forgive, at least not when it comes to celebrity relationships. Taylor already dragged John Mayer through the mud with ‘Dear John’ but it evidently wasn’t enough and ‘Would’ve, Could’ve, Should’ve’ had millions of people making jokes.

John Mayer is getting dragged by everyone after Taylor Swift’s ‘Would’ve, Could’ve, Should’ve’ was released

If you haven’t heard the song, here it is:

It’s pretty amusing to imagine John Mayer coming back from a silent yoga retreat for the past few days and opening Twitter this morning to see seven million mentions:

something tells me john mayer just jumped out of his sleep with a gasp. i know he felt a shift

The level at which people seem to be emotionally involved in this is beyond comical:

upon listening to could’ve would’ve should’ve I would like to issue a formal apology for every time i’ve called john mayer hot. we ride at dawn.

Zero chill out there:

john mayer about to get the jake gyllenhaal treatment pic.twitter.com/f3U5ZeOr1w

John’s living his life just fine without looking at Twitter:

LMFAO john mayer had the audacity to bitch about “dear john” and taylor really said “oh you don’t like that? here’s a new one about you!”

People are so, so, so bored these days:

jake gyllenhaal logging onto twitter to see that hes not on the trending bar but john mayer is instead pic.twitter.com/NXF1HEDmq0

This basically sums up the true reality of the situation:

Swifties: “She ended john mayer!" "John Mayer better sleep with one eye open" "I bet John Mayer just jumped out of his sleep" "He is gonna pay for his crimes"