John Mulaney Is No Longer A Target Of Secret Service Investigation 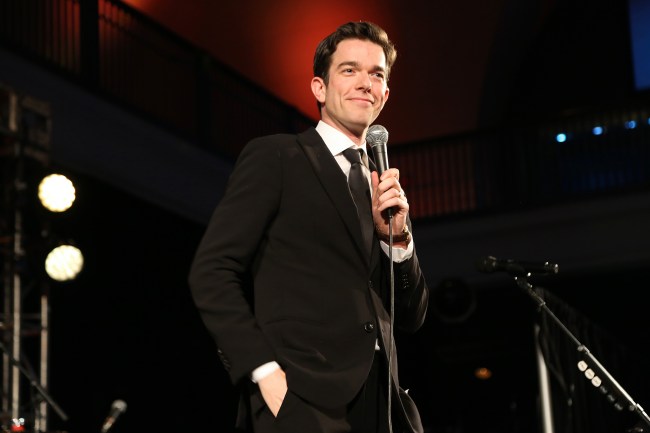 Back in early December, we brought you the story of John Mulaney claiming to have been investigated by the Secret Service for a joke he made during his recent Saturday Night Live monologue. As our in-house stand-up comedian Francis Ellis pointed out, the story is, if nothing else, a reminder of the freedoms we’re able to enjoy in the United States:

“This scenario plays out very differently in a lot of countries around the world. Here, we have celebrated comedian John Mulaney playfully recounting his exchange with the secret service over the time he gently, jokingly inferred that senators should stab the president to death. Do you know how such a joke plays out elsewhere?” Francis rightly highlighted.

Now, thanks to another lovely American innovation known as the Freedom of Information act, the Associated Press obtained the official filing for the investigation into Mulaney, which opened after he made a Julius Caesar-themed joke during his Saturday Night Live monologue on February 28, 2020. Specifically, the investigation into the beloved 38-year-old stand-up was opened in March and closed in December.

“Leap Year began in the year 45 B.C. under Julius Caesar,” Mulaney told the New York City crowd. “This is true. He started the Leap Year in order to correct the calendar and we still do it to this day. Another thing that happened under Julius Caesar was he was such a powerful maniac that all the senators grabbed knives and they stabbed him to death. That’d be an interesting thing if we brought that back now.”

Luckily for Mulaney, the Secret Service ultimately found no wrongdoing — the file specifically notes that Mulaney did not make a “direct” threat against former President Trump — and the investigation has been closed.