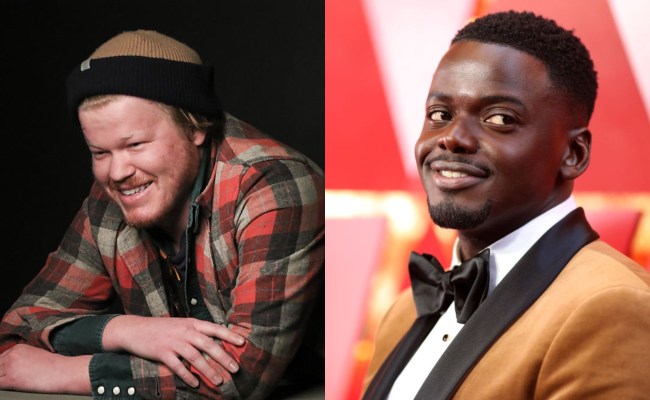 If there was ever an actor that looks like he was born to star in a Jordan Peele movie, it’s Jesse Plemons. This dude was simply born to make you feel uncomfortable via motion picture. Don’t get me wrong, Plemons is a phenomenal actor who can do far more than just play creeps, but the types who make your skin crawl are the characters he was put on this planet to bring to life. Just think about the first time he popped up as Todd in Breaking Bad — you could feel the slimy weirdness seeping out of him.

So it goes without saying that I’m all in on these recent reports that both Plemons and past Jordan Peele collaborator Daniel Kaluuya have been offered the lead roles in his next original film.

Daniel Kaluuya and Jesse Plemons have reportedly been offered the lead roles in Jordan Peele’s next original film.

The untitled project currently has a July 22, 2022 release date🍿

The Illuminerdi has exclusively learned that Jesse Plemons and Daniel Kaluuya have each been offered a lead role in the untitled Jordan Peele project.

Jordan Peele will produce, direct, and write this untitled project. Win Rosenfeld, Ian Cooper, and Peter Graf are also attached to produce. The Jordan Peele project is set to begin filming in Los Angeles in April and will come from Universal Pictures and Peele’s production company, Monkeypaw Productions. [via The Illuminerdi]

At this time, the untitled project currently has a July 22, 2022 release date. While details about the film have been kept under wraps,