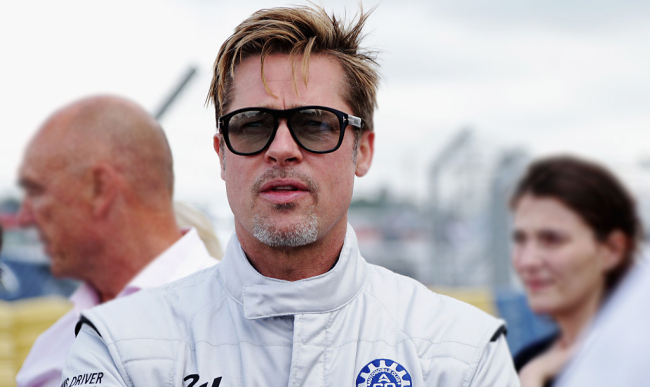 If Joseph Kosinski — director of projects such as Tron: Legacy, Oblivion, and Only the Brave — wasn’t a household name before, he certainly is now that his latest film Top Gun: Maverick has become one of the most successful movies in recent memory, as it’s already the highest-grossing domestic film of 2022, beating out the likes of Doctor Strange in the Multiverse of Madness and The Batman.

Just because he’s achieved massive mainstream success, though, doesn’t mean Kosinski is prepared to rest on his laurels, as his next film is set to be a massive F1 drama at Apple starring Brad Pitt (Kosinski also helmed Spiderhead, which hit Netflix last weekend). Apple reportedly acquired the project for a massive $130 million-$140 million package, according to reports.

Joseph Kosinski director hopes his F1 film does for race cars what Top Gun: Maverick did for fighter jets

During a recent interview, Kosinski was asked about his upcoming Formula One film and said that he hopes to create the same visceral experience that he did in Top Gun: Maverick but with highspeed race cars.

“Are you doing for Formula One what you did for jets for Top Gun?” The Playlist asked.

“Yeah. The idea is to capture that world in the most authentic way possible, to shoot real cars in real races and really give the audience the sensation of what it’s like to be one of those cars,” Kosinski replied.

“There are only 20 formula one drivers in the world; it’s gotta be one of the most exclusive clubs that exist. So, it’ll be a fun world, a really unique challenge to figure out how to do that. But certainly the experience of working with Tom and making Top Gun will apply.”

While the Kosinski’s F1 film has neither an official title nor release date, it’ll likely be the next film that both Pitt and Kosinski begin production on, meaning filming could start before the year is over. It’s certainly been a busy year for Pitt, who has already featured in The Lost City and will also star in August’s Bullet Train and December’s Babylon.