This Trailer For ‘Judas and the Black Messiah’ Is Just… Wow 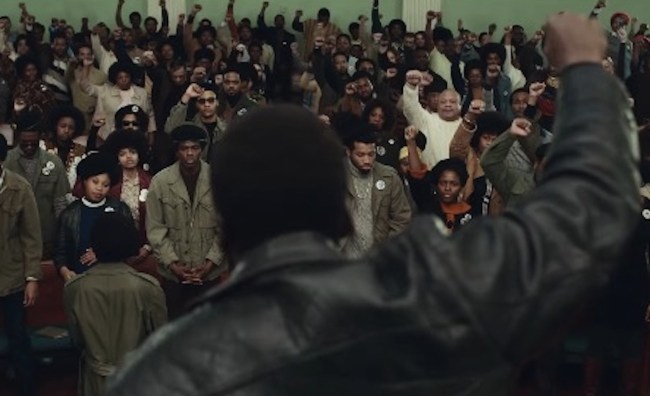 The debate over Warner Bros’ decision to release all of their 2021 films on HBO Max is certainly a complicated one, particularly when it comes to the business of making movies.

But where the conversation becomes far less complex, regardless of the business implications, is how this move affects the fans. Warner Bros’ decision to release their entire 2021 slate on HBO Max is an undeniable positive for cinephiles, as it now allows fans of the art form to costume more high-quality content than ever.

Take Pixar’s Soul for example: would you have gone to theaters to see it? I certainly wouldn’t have. But because it was uploaded to Disney+ on Christmas Day, my family and I — along with millions of others across the country — tuned in immediately.

Judas and the Black Messiah is another example of a film that’ll likely benefit from a streaming release, as a mid-budget adult drama like this is primed to succeed off of potential positive word-of-mouth. The average movie-goer may not trudge out to the movie theater in the middle of February to see something like this, but firing it up on HBO Max from the comfort of your couch? Sure! Why not? Plus, this movie looks simply incredible.

Can’t stop watching the trailer for ‘Judas and the Black Messiah’. This movie is going to absolutely BANG. pic.twitter.com/d9r067eOMD

We’ll be covering Judas and the Black Messiah and all of this year’s major releases over on the Post-Credit Podcast, so make sure to subscribe and check that out.