Here Are All Of The Major Pixar Hints, Nods, And Easter Eggs In ‘Soul’ 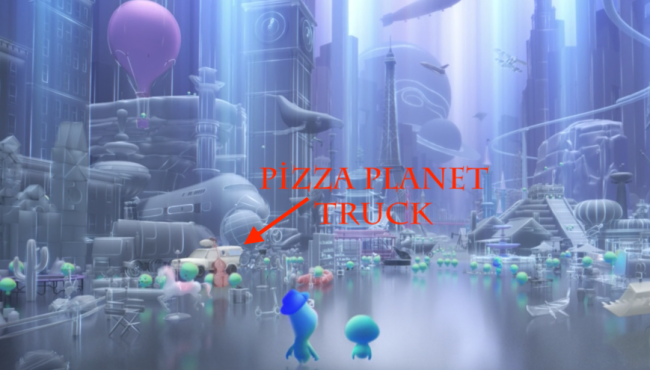 On Christmas day, after we finished opening presents and drinking mimosas, the family and I crushed three movies, all of varying quality, back-to-back-to-back: Wonder Woman 1984, The Midnight Sky, and Soul.

And yet, despite the fact that the youngest member of my four-person nuclear family is my 24-year-old sister (I’m 27, while my parents have just crossed into their 60s), it was Soul — the animated “children’s” movie from Pixar — that was the biggest hit of the day. Granted, it’s not as though Wonder Woman 1984 and The Midnight Sky are akin to Citizen Kane and Goodfellas, but the fact that a color-soaked, computer-generated animation film speaks to the level of quality Pixar is trading in these days. Co-worker Brandon seems to agree, as he called Soul his favorite film of 2020 in his excellently heartfelt review.

As is the case with all of Pixar’s films, Soul — in addition to ruminating on extremely adult themes such as purpose and the afterlife — was also jam-packed with hints, nods, and easter eggs to the greater Pixar world that began back with 1995’s Toy Story. So, with that in mind, we did you the favor of rounding them all up. How many of them did you catch?

The famed Pizza Planet truck that featured in Toy Story and has been hidden in the background of every Pixar film since can be seen in the Hall of Everything. 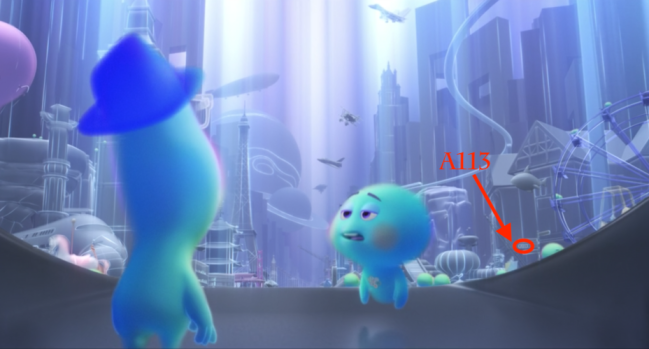 Another long-running Pixar easter egg, A113 — a classroom at CalArts, the alma mater of Pixar’s founders — can also be spotted in the Hall of Everything on a street sign next to the Ferris wheel. 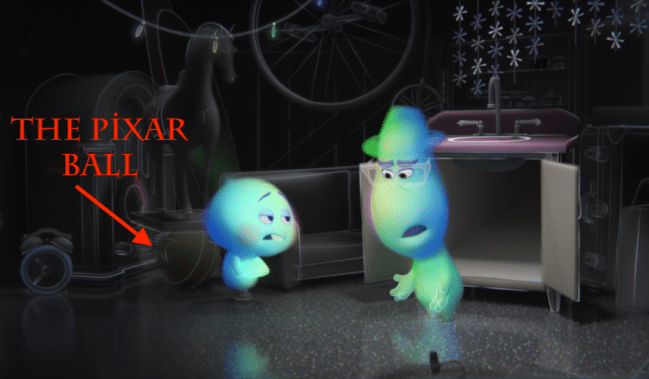 Also known as the Luxo Ball, the “Pixar Ball” — arguably as iconic as the bouncing lamp — makes an appearance 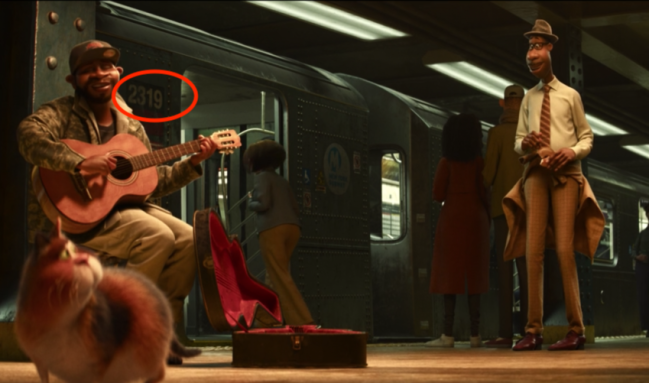 Monsters Inc. fans should remember this one, as “2319” is the code used by the clean-up crew when a monster has made contact with a human. 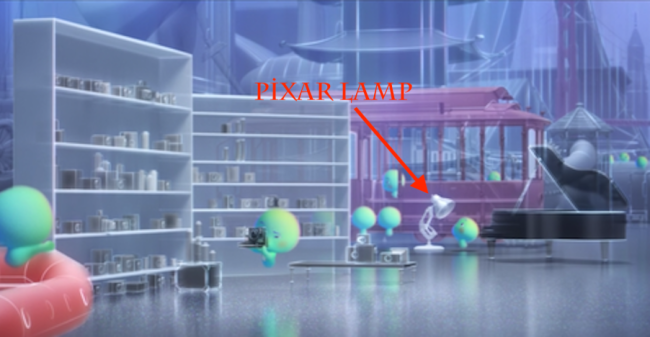 If you don’t know what the Pixar lamp is, what are you even doing here? 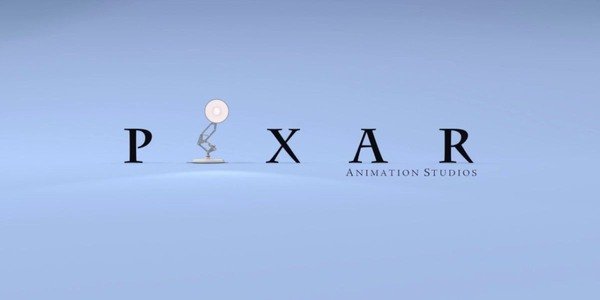 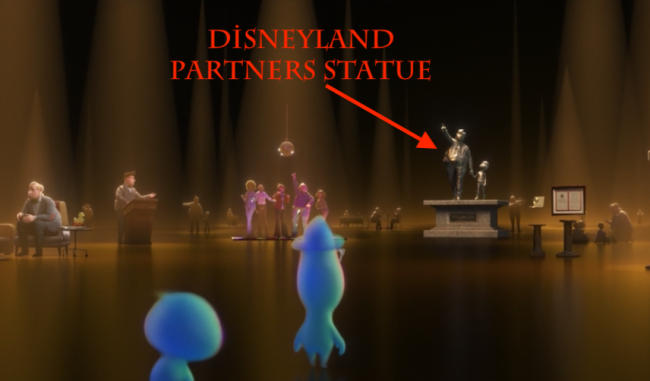 A version of the famed Disney Partners Statue — which can be found at Disneyland and Magic Kingdom — can be seen in the Hall of You. 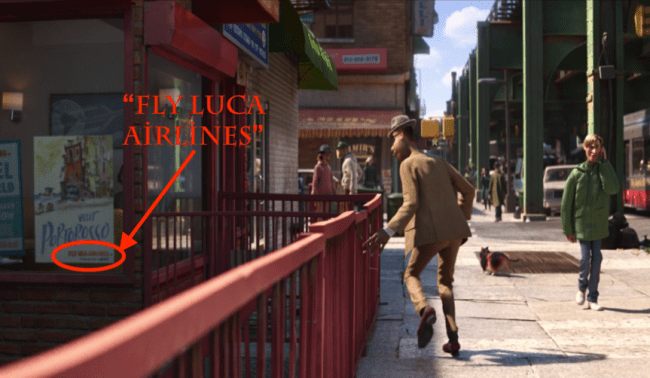 One of Pixar’s calling cards is including a hint to their next film, which is exactly what they did in Soul, as a poster on the window of a travel agency says to “Fly Luca Airlines” when visiting PortoRosso. This, obviously, is a nod to Pixar’s first 2021 film, Luca.