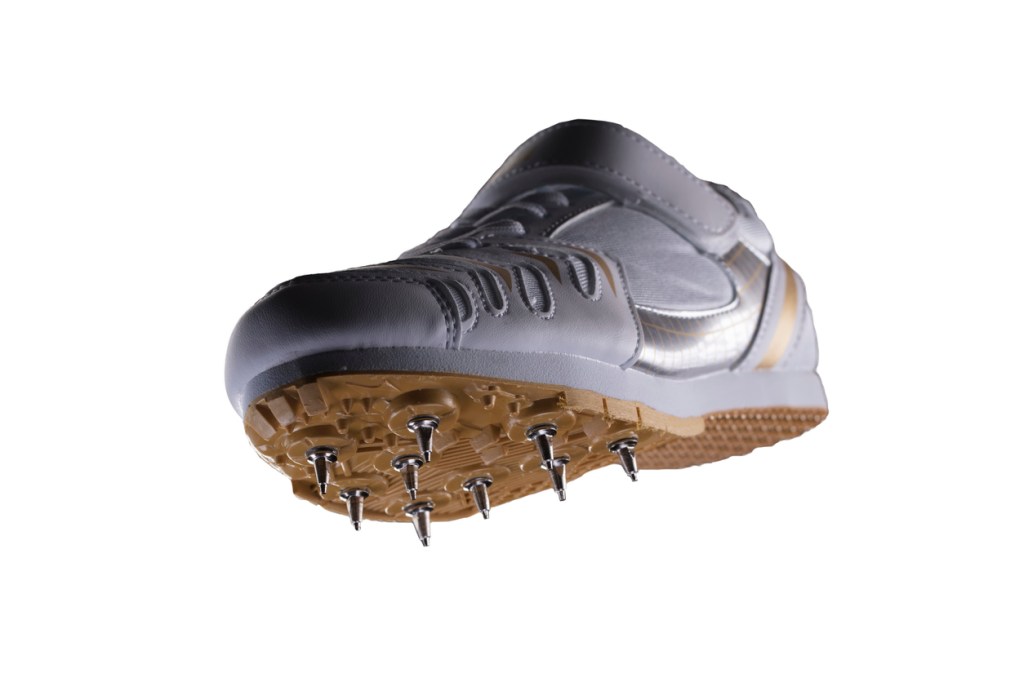 A 20-year-old from Naples is recovering from a shark bite on the other side of Florida and what started out as him thinking he’d been kicked ended with him being told he had to undergo emergency surgery and he might wake up without an arm. It’s wild how this shark incident started out so seemingly normal and kept escalating until he woke up in recovery (with his arm) and his dad by his side.

Bryce Albert was swimming near the Juno Beach Pier with friends. For anyone not familiar with Florida geography, this is near Palm Beach and Jupiter Island (where Tiger Woods lives). According to Fox News, the waves were ‘large and choppy’ and we had a cold front last week, probably the last one of the season, so the wind was ripping. This meant the group kept getting covered in sand so they kept going back in the water to get the sand off.

As the water’s current pushed the group near the pier he felt the “extremely unique sensation” of being kicked by a metal soccer cleat. How that thought entered his mind while he was swimming in the Atlantic Ocean doesn’t really make a whole lot of sense but this is just the first of many strange dominos to fall.

The Auburn University sophomore initially thought a friend had kicked him as a joke until he pulled his arm out of the water. It was “candy red” and there was a “piece of fat or muscle” sticking out, and so Albert got out of the water as quickly as he could. He had been bitten by a shark, though he never saw his attacker. Worried about causing a panic at the beach, Albert shielded his arm and headed to the lifeguard station. (via Fox News)

Another serious shark bite, this time at Juno Beach. Doctors told a 20-year-old Florida man he’d need emergency surgery to save his arm, because the shark made contact with a major artery. Thankfully his arm was saved. #FOX35 @fox35orlando https://t.co/COxyUDhsqj

I once stepped on a broken beer bottle in a river in North Carolina and nearly sliced my pinky toe off from my foot. When I stepped out of the water I could see things in my foot you’re never supposed to see. So I fully sympathize with the panic that’s probably setting in at this moment when he looked down and saw muscle or fat poking out.

There was a lifeguard at the nearby station who helped him wrap the arm and from there a friend drove him to a hospital 25 minutes away for emergency care. He believes without the lifeguard patching him up he might’ve lost too much blood and this could’ve been a very different story.

He told Fox News he called his mom on the way to St. Mary’s Hospital in Palm Beach and he thinks his mom got the impression that he’d just gotten arrested or in trouble and was trying “to diffuse the situation” which is exactly how my mom would’ve reacted if I had called her when I was 20 and told her I just got bit by a shark.

If you’re interested in seeing his wound, you can see a picture of it here on Twitter.

Once at the hospital, he was told it was most likely a 6-foot-long Blacktip Shark that bit his arm. The medical staff also believed the shark might’ve made contact with a major artery and he would need emergency surgery and there was a chance he would wake up without his arm.

“Then they told me that, basically, I could be going to sleep and waking up without my arm and, I mean, it’s scary but what else are you doing to do?” asked Albert. “You just have to cope and pretty much pray.”

Fortunately, Albert woke up with his arm and his father at his side so “he couldn’t be too upset.” He spent five nights and six days undergoing blood tests, IV tests and getting shots. (via Fox News)

Bryce Albert, a college student from Naples, is recovering in the hospital in West Palm Beach after a shark bit him on the arm. He’s glad he did not lose his left arm in the incident near the Juno Beach Pier Thursday. @cbs12 pic.twitter.com/o1PFZWGJV9

He’s now home and treating the wound with a ton of antibiotics. There’s no telling what kinds of gnarly diseases can be found in a shark’s teeth and it can cause complete havoc when introduced to human’s bloodstream.

He told Fox he wants to go back to Juno Beach Pier as soon as possible and get in the water to conquer his fear by swimming at the same spot of the attack. He said, “If I can do that I feel like I can do anything.” As a self-described laidback guy, he’s been trying to look at this as a positive situation where he’s lucky it didn’t go a lot worse. I’d like to think that I could remain positive after an encounter like that but the truth of the matter is I have absolutely no idea how I’d react.

For the full story, you can head on over to Fox News‘s article.