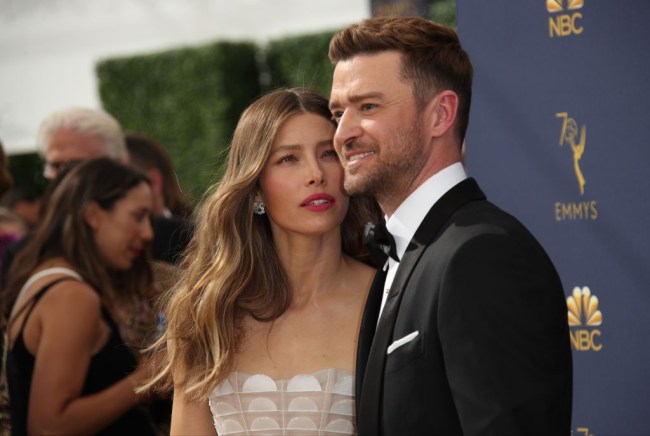 A week ago, there were rumors swirling that Justin Timberlake was cheating on his wife Jessica Biel after photos emerged of him holding hands with his costar. The Sexy Back singer has broke his silence about the cheating allegations.

Last week, Timberlake was seen holding hands with his Palmer costar Alisha Wainwright late night at a bar in New Orleans. Timberlake and Wainright were caught on video and photos getting very cozy with the 30-year-old actress putting her hand on the singer’s leg.

On Wednesday, Timberlake issued an apology to his wife of seven years on Instagram.

“I stay away from gossip as much as I can, but for my family, I feel it is important to address recent rumors that are hurting the people I love,” he wrote.

“A few weeks ago I displayed a strong lapse in judgment — but let me be clear — nothing happened between me and my costar,” Timberlake apologized.

“I drank way too much that night and I regret my behavior,” he continued. “I should have known better.”

“This is not the example I want to set for my son,” Timberlake lamented. “I apologize to my amazing wife and family for putting them through such an embarrassing situation, and I am focused on being the best husband and father I can be.”

“This was not that. I am incredibly proud to be working on Palmer,” Timberlake concluded. “Looking forward to continuing to make this movie and excited for people to see it.”

Timberlake and Biel started dating in January of 2007, got engaged in December 2011, and married on October 19, 2012, at the Borgo Egnazia resort in Fasano, Italy. The celebrity couple have one son, who was born on April 11, 2015.