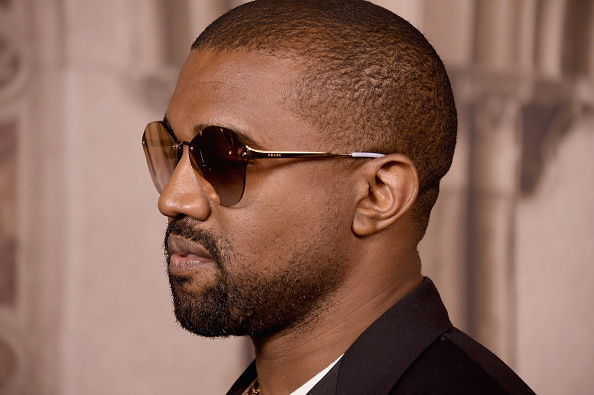 “So this is the type of energy that we’re putting into the album, so we’re going to Africa in two weeks to record,” he said. “I felt this energy when I was in Chicago, I felt the roots. But we have to go to what is known as Africa. I need to go, I need to find out what it’s really called. Just grab the soil and be and cook food, five meals a day so the metabolism stays up, have my kids in the studio, have the mic out in the open so you can hear nature while we’re recording.”

It appears that Kanye deleted his social media accounts to avoid any distractions while recording Yandhi.

Kanye west just deleted his account i am so shock 😱😱 pic.twitter.com/qwcvyE79i8

The Internet rejoiced to the news of no more Kanye on social media.

Kanye West has deleted his account on this auspicious day in America.

Kanye West has been a complete dipshit lately. Glad he deleted his social media lol

Kanye West deleted his Twitter today, that narcissistic asshole will be back soon.