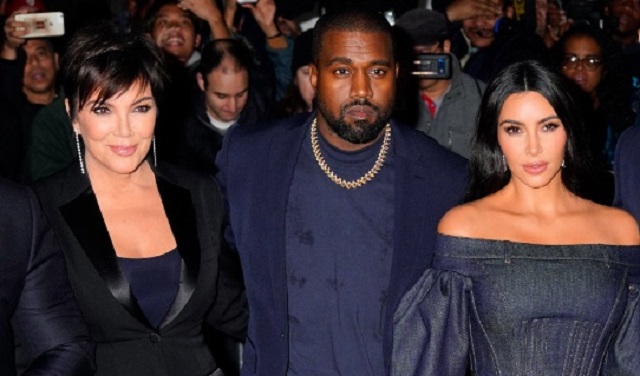 On Sunday, Kanye held a bizarre rally in South Carolina where he cried when he talked about abortion and said Harriet Tubman didn’t “never freed any slaves” which led to several of his family members telling TMZ they were concerned about his health.

Kanye West’s off-the-rails campaign stop Sunday in North Charleston, South Carolina may not only hurt Ye politically, he has concerned, upset and alarmed many of his friends and the Kardashians, sources connected to Kanye tell TMZ.

Our sources say those around him believe Kanye is in desperate need of professional help and is in the middle of a serious bipolar episode, but he won’t listen to them

On Monday night, Kanye took to Twitter to post several bizarre tweets in which he claims Kim Kardashian and Kris Jenner are trying to “lock him up.” 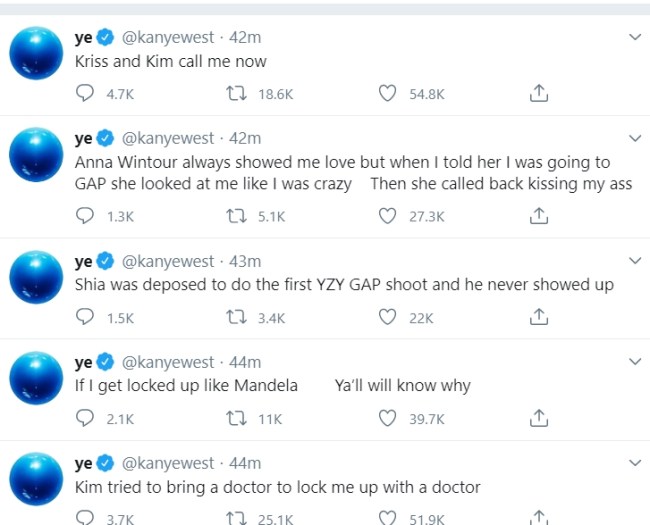 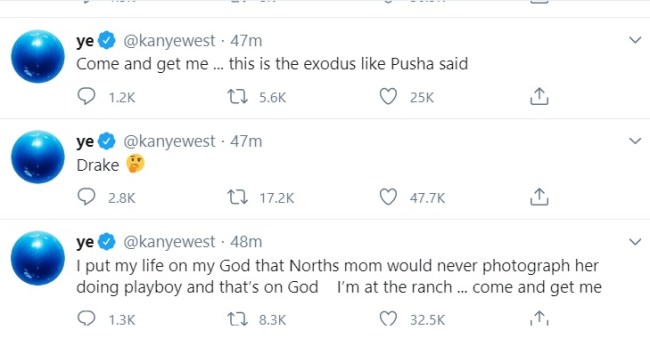