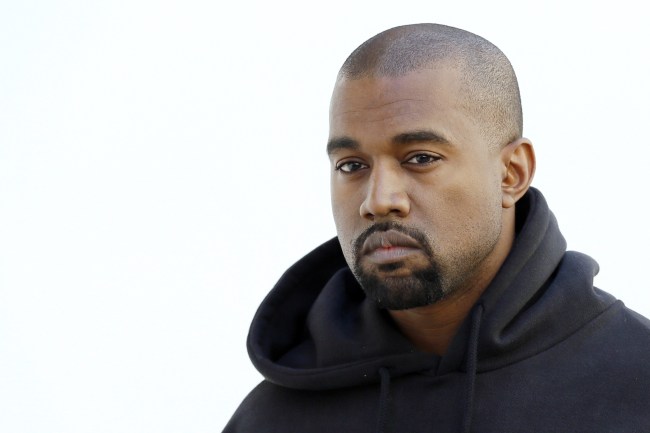 On Tuesday, Kanye West announced that he had voted for the first time in his life when he cast his ballot for himself.

The 43-year-old rapper/entrepreneur wrote in his name on the Wyoming ballot and showed it off to the world on social media.

Apparently, Kanye left the rest of his ballot blank after voting for himself.

The first vote of my life We are here to serve We pray for every servant leader in the world 🕊 pic.twitter.com/UWSrKslCt1

The Internet was not pleased with Kanye for only voting for himself and not voting for any local initiatives.

Ye, I hate to break it to you, you didn't vote, you wrote your name in and didn't vote for anything else on the ballot; Those are the ones that have the most effect on the people of that county/state. Couldn't have taken 15 mins to read up on the measures/local candidates? https://t.co/COa7ZLMyB6

In an on-brand move, Kanye West does not vote in any down ballot races and only votes for himself as a write-in candidate. https://t.co/Yc1tfSQNNf

And here we have Kanye voting for himself and no one else. https://t.co/0gQQc8yNAu

Lol notice how the only thing he voted for was himself… no local or state offices or initiatives. All about him https://t.co/wao82nugen

the child of a proud educator voted for the first time in his 40s…voted for himself, filled out nothing else, and illegally filmed it …

YOU ARE CRUSHING IT BRO https://t.co/WcRmJamITg

this asshole voted for himself and left the rest of the ballot blank. both sides. he’ll never get it. https://t.co/lRM0UA4tLs