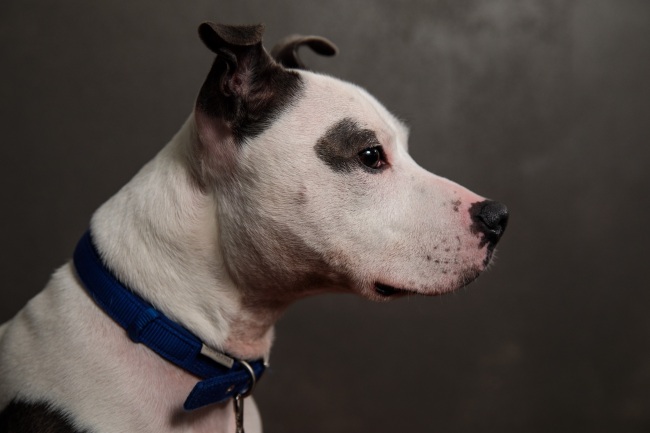 Connecting to a neighbor’s WiFi is a pretty common occurrence these days but one Karen thought she had the right to steal her neighbor’s Internet and lost her mind in the process.

In a video that’s going viral on Tik Tok, a Karen showed up to her neighbor’s doorstep to say that she was going to call the cops if her neighbor didn’t change back the WiFi password.

“I live here! It’s illegal,” “Come outside, let’s talk. Give me the fucking WiFi before you get arrested, and your mom.”

Karen then got more aggressive when her demands were ignored and threatened to kill her neighbor’s dog if she didn’t get the new password.

“You want me to try that way, or you want your dog to come dead?” “I have ways in, and your dog won’t be breathing tomorrow.”

The insane woman continued to threaten to kill the neighbor’s dog after she claimed it’s “not against the law” because it’s “not a human being.”

“What are you gonna do? Find a new one?” “You’re not gonna fuck with my life, little bitch.”

It’s a scary world and you never know who has a screw loose.