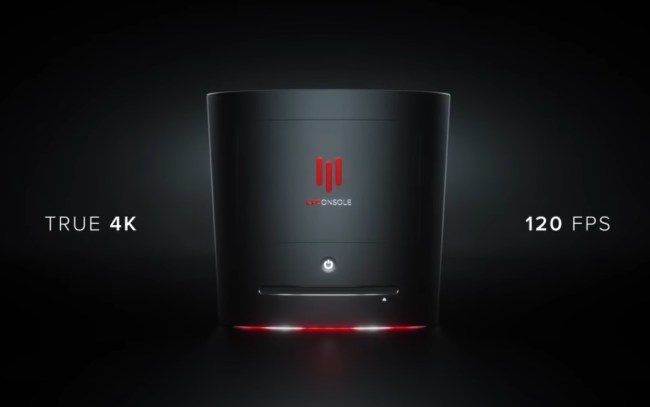 PlayStation debuted the PS5 to the world last week and their next-gen console was met with mixed reviews. Most of the technical specs are great. Two versions will be sold, one with an optical drive and another all-digital version.

The PS5 will include a DualSense charging station, HD camera, Pulse 3D wireless headset, remote, 825GB internal storage, and an AMD Zen 2-based CPU with 8 cores at 3.5GHz. But a lot of people were quick to point out that the new console looks like a cross between a Comcast router and a pair of Yeezy’s (look for those memes down below).

KFC is actually pretty active in the gaming world and KFC Gaming saw last week’s launch of the PS5 to troll PlayStation and Xbox with the launch of the KFC Console:

KFC Gaming released this video on Twitter and Xbox was actually fairly quick to respond from their official account, calling out the design…

Can you lay it sideways?

Fans love this. Obviously. What’s there not to love about KFC trolling PlayStation and Xbox out of nowhere?

Lmfaooo Why this look cleaner than the Xbox and PS4?

SHUT UP AND TAKE MY CHICKEN MONEY 🤑🍗🍟 pic.twitter.com/OEmKiWncxo

Cross Platform? Does this mean i could put KFC Chicken in my Taco Bell Taco? 🤔

Boutta start a console war with this one 🔥

I love a good Internet beef war out of nowhere and it’s amazing to see KFC interject itself right in between PlayStation and Xbox battling.

Here are those aforementioned Yeezy and Router memes I called out above:

the ps5 backwards compatibility rumors were TRUE.!!! you press the buttons on the front of the console to turn it into a ps1/ps2/ps3/ps4/ps5 at will. the console will also makes its own wi-fi pic.twitter.com/pQahC6RyfP

You can check out more reactions to the PS5 launch right here.