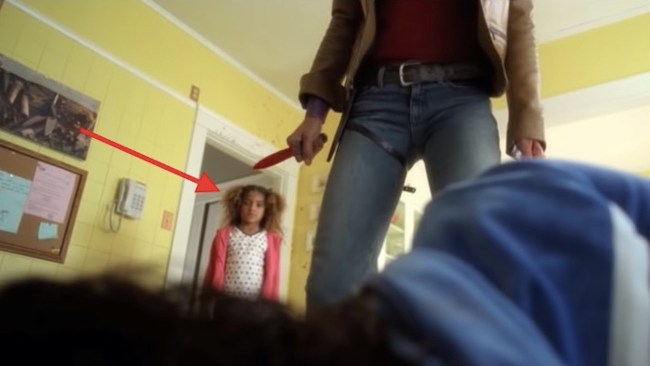 Quentin Tarantino: for all of the excellent films he has made, there’s an equally extensive list of all the incredible-sounding films he hasn’t made.

I mean, how many other directors have an entire Wikipedia page dedicated to their unmade projects? And on said Wikipedia page, there are 33 (!) unrealized projects dating all the way back to the 1980s. Point being, our man Tarantino is a prolific ideas guy — man is just constantly cookin’ up what he might do.

Of those 30-something Schrodinger’s movies, one that’s always fascinated me most is a potential third film in the Kill Bill franchise. For starters, it’s always seemed to be the most realistic — if there was one movie on this list that I could see coming to fruition, it’d be the one that’s a continuation of his already established franchise.

As the story goes, the plot of the third film would follow the daughter of Vernita Green, who watched Beatrix Kiddo murder her mother in their kitchen, as she seeks the revenge that the Bridge herself once promised.

The actress who played Vernita Green, Vivica A. Fox, is all in on the idea, as she even knows who she’d like to see Tarantino cast: rising megastar Zendaya.

“I haven’t got any official word… I had a feeling that hopefully [Tarantino] was waiting on [the actress who plays] my daughter to grow up a little bit. But then I was doing an interview and they asked ‘What young actress would you get to play your daughter?’ and I was like ‘No, Ambrosia [Kelley]!’ but they meant an established actress. ‘So I went, Zendaya!’. How hot would that be? And that would probably green light this project. Her and Uma are both very tall, and it would just be kick-butt, and I love her.” [via NME]

While it’s an idea I’d certainly love to see, it seems that Tarantino — based on his own comments — only has a handful of projects left in him, so I’d expect all of those to be something new and original.