Kim Kardashian Files For Divorce From Kanye West, But There Is No Contention 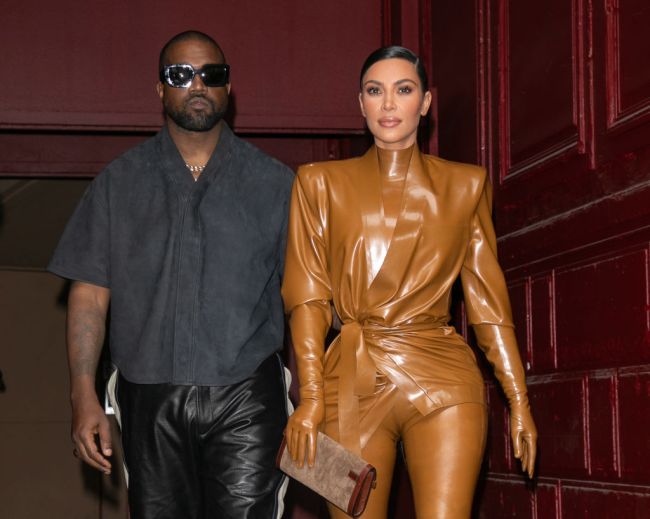 The writing was on the wall, but now it is official. TMZ is reporting that Kim Kardashian has filed for divorce from Kanye West, saying that it is “as amicable as a divorce can be.”

Both parties are committed to co-parenting their four children together through joint custody and neither side is contesting their prenuptial agreement. The documents do not list a date of separation, allowing it to be determined as the divorce process continues, and they are already close to reaching a complete property settlement agreement.

Kardashian and West’s marriage has been well-documented in the public eye by nature of their status. They each receive equal, if not more, amounts of criticism as they do praise. In this instance, TMZ is reporting an important detail that makes Kardashian really hard to dislike.

“Multiple sources with direct knowledge told us Kim was ready to call it quits after Kanye’s outbursts, if not for Kanye going through a serious bipolar episode. She had felt it would be cruel to end the marriage when he wasn’t doing well.”

This is a really cool thing. West suffers from diagnosed mental illness and is often painted in a negative light for his outbursts. One of those diatribes undoubtedly contributed to the unraveling of Kimye’s relationship when West tweeted a string of negative posts about his in-laws. At one point he called Kris Jenner “Kris Jong-Un.”

Instead of pushing away and making a dark time in her husband’s life even more difficult, Kardashian stuck with him and tried to help him work through it. She flew out to Wyoming and visited West for an emotional face-to-face conversation after he had a breakdown, and the family took a vacation together late last year to try and repair the situation.

Even still, the divorce has been imminent and the couple have been living separately over the past few months. TMZ is reporting that there is no contention or ugliness, but a “difference in lifestyle and politics were chief,” among other issues.

Kardashian and West have four children together — North, Chicago, Psalm and Saint — and started dating soon after he declared his love for her in 2012 with his song “Cold.” This will be her third divorce, having previously married Damon Thomas and Kris Humphries. This will be his first.