Kim Kardashian Is Reportedly ‘Furious’ At Kanye West Over Campaign Rally, Relationship Has Begun To Suffer Due To West’s Behavior 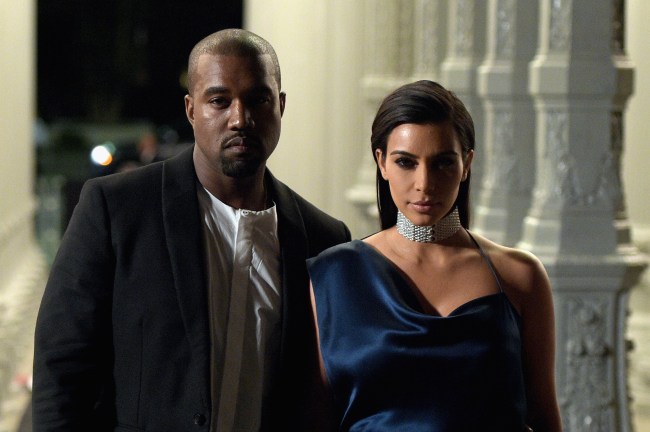 Kanye West’s wife Kim Kardashian is not happy with the rapper after he may have revealed too much information about their personal lives during his rally in South Carolina.

During his campaign rally on Sunday, Kanye revealed that he and Kim had discussed aborting his eldest daughter North back in 2012.

“My dad wanted to abort me. My mom saved my life. There would have been no Kanye West, because my dad was too busy,”

“I almost killed my daughter … So even if my wife were to divorce me after this speech, she brought North into the world, even when I didn’t want to,” “She stood up, and she protected that child.”

Kanye West gets emotional while speaking about abortion in South Carolina:

"My Mom saved my life. My Dad wanted to abort me… There would have been no Kanye West."

"I almost killed my daughter." pic.twitter.com/jiGuODxAno

Kim obviously wasn’t pleased with Kanye for sharing something so intimate with the public. ‘

A source tells PEOPLE that Kardashian is “furious” with West after he revealed that they’d considered getting an abortion after she found out she was pregnant with her first child, daughter North, in 2013.

“Kim is shocked that Kanye spoke about North at the rally,” the source says. “She is furious that he shared something so private.”

The source adds that Kardashian West’s main concern is how her husband’s revelations about their private life may affect their four children (North, 7, Saint, 4½, Chicago, 2½, and Psalm, 14 months).

“She loves her kids tremendously and wants to protect them,” the source says. “Her favorite thing in the world is being a mom.”

Apparently Kanye’s bizarre behavior has put a strain on the couple’s relationship.

A second insider adds that the couple’s relationship has begun to suffer due to West’s behavior.

“Things have broken down significantly between the two of them, and it’s happened pretty suddenly,” the insider says.

A rep for Kardashian did not immediately return PEOPLE’s request for comment.