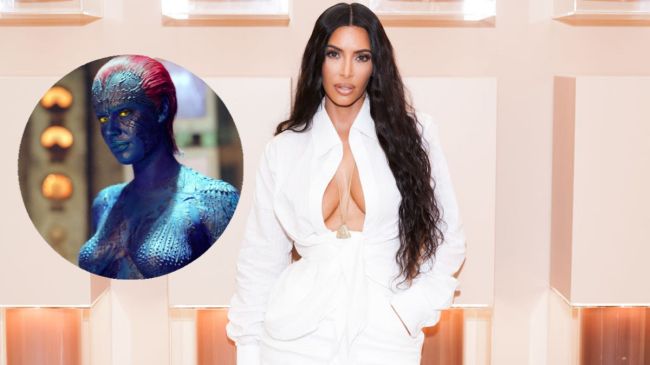 One of the things no one tells you before you get into a relationship — single men, ye’ be warned — is that reality television suddenly becomes entrenched in your life. As things currently stand, the missus has got me on Below Deck (which I actually really like), Summer House and its Winter-based spin-off (which, frankly, I also enjoy), and the mother of them all: The Kardashians on Hulu.

Obviously, when it came to that last one, I tried to put up something of a fight as I can literally think of a thousand ways I’d rather spend my free time than watching rich people be rich (which, if you think about it, is more or less the structure of every reality TV show). But given my girlfriend’s commitment to Premier League Saturday mornings, College Football Saturday afternoons, and NFL football Sundays, compromise is required, so here I find myself, watching new episodes of The Kardashians.

Heading into it, the ole ball and chain did try to preface it by warning me that the series does make you empathize with Kim and the various K-named, silicon-enhanced women perhaps a bit more than you expect. And, unfortunately, she was right. The show does, albeit incrementally, humanize the Kardashians.

Anyway, that’s my anecdote for the day, with the moral of the story being that relationships ultimately lead to increased awareness and consumption of reality TV. Give and take, folks. Alright, here’s Kim Kardashian dressed as Mystique from the X-Men movies. It should be noted, though, that it famously took the likes of Rebecca Romijn and Jennifer Lawrence around eight hours to have their makeup applied — Kim looks more like a Na’vi from Avatar than she does a member of the X-Men.

Kardashian certainly wasn’t the only famous woman dressing up as a member of the X-Men this year, as Nope and Lightyear star Kiki Palmer went dressed up as Rogue, who was portrayed by Anna Paquin in the original X-Men films.