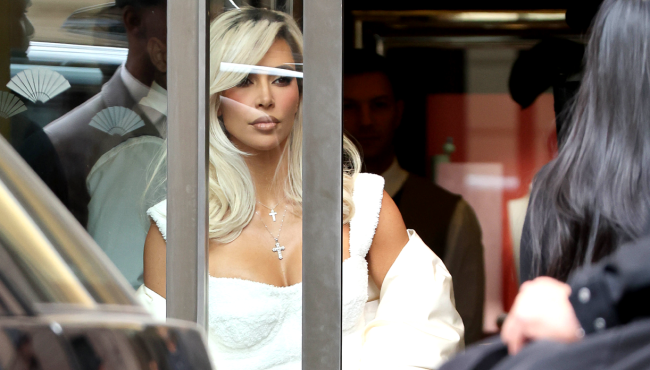 Kim Kardashian has been fined $1.26 million dollars for what the Securities and Exchange Commission (SEC) calls “unlawfully touting crypto security.”

The reality TV star was charged by the SEC with promoting “a crypto asset security offered and sold by EthereumMax without disclosing the payment she received for the promotion.” 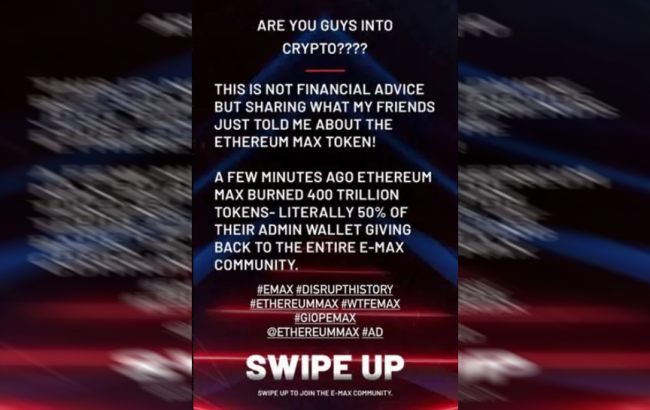 Despite adding a hashtag noting that the post was an ad, SEC Chair Gary Gensler told CNBC the #ad hashtag may work for some products, but not cryptocurrency.

Kardashian was fined $1 million for the offense, plus the $250,000 she was paid for the Instagram ad, plus interest. She also is barred from promoting crypto securities for three years.

Back in January, Kardashian, Floyd Mayweather and Paul Pierce were sued as part of a class action lawsuit which claims they benefited from artificially inflating the price of EthereumMax tokens as part of a pump-and-dump scheme.

Mayweather touted EthereumMax as the official cryptocurrency for his 2021 fight against Logan Paul. Pierce promoted EthereumMax on his Twitter account.

.@espn I don’t need you. I got @ethereum_max I made more money with this crypto in the past month then I did with y’all in a year. TRUTH shall set u Free 🤪🤪 my own Bosshttps://t.co/3irnuWYve3 check it out for yourself 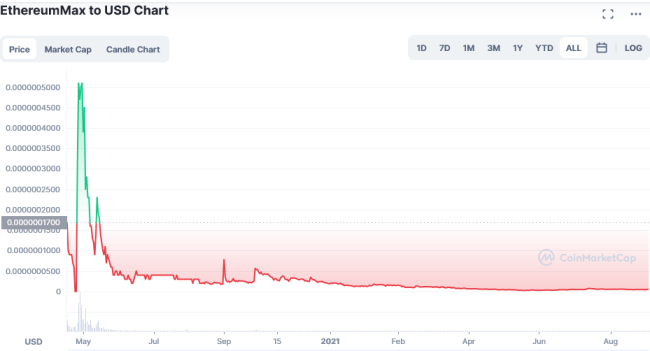 For many of us small content creators & influences, who don’t make millions, it’s important to note that @KimKardashian & her family are the reason we’ve had revised @FTC disclosures on social media, including gifted products that are very minimal.Tired of unethical people.

“That’s her shoe budget for the month,” one person commented regarding the fine amount.

No degree, she keeps flunking her tests

“She shook that out of the cushions of her couch,” another wrote.

“This case is a reminder that, when celebrities or influencers endorse investment opportunities, including crypto asset securities, it doesn’t mean that those investment products are right for all investors,” Gensler said in a news release. “We encourage investors to consider an investment’s potential risks and opportunities in light of their own financial goals.”